Count Down to Touch Down

Apparently there is some sort of excitement in the Texas sports world today.  It seems there is this big play-off game about to happen between the Dallas Cowboys and the Green Bay Packers.  This will, as my experts tell me, determine who will make it to the Championship Round and then on to this even bigger event called the Super Bowl!  Now, if you’re anything like me, win or lose, it doesn’t really matter, but what does matter to me on a Sunday afternoon is what I can whip up for dinner, because sooner or later someone is going to get hungry.  Game or no game, it just happens that way.

If you are the better half of a football loving couple, chances are you will be watching that big game, Super Bowl LI, in a

couple of weeks.   So, now might be a great time to pull out some recipes to combat the game-watching munchies!  If you’re tired of the usual buffalo wings/cheese balls/popcorn choices, you might want to take a look at some of the appetizers I came across in the Cooking With Kenny Rogers cookbook.  Interestingly enough, this book was printed in 1987 by the Dole Food Company.  I had not realized that Kenny Rogers had been a spoke person for Dole, but here he is in full color photos plugging pineapple and bananas.  And, as difficult as it might seem to place The Gambler in a kitchen full of fruit, you would be amazed how many recipes there are that contain one or the other of these fruits.

Whether you feel like whipping up a Breakfast Booster yogurt beverage that has frozen bananas as a main ingredient or noshing on a crunchy Tropical Tostada that uses pineapple tidbits as a topping,  I think you will be amazed at the different ways Dole pulls their fruit into these recipes.  Some good ideas that will make your Super Bowl Spread refreshing and interesting is the recipe for Halakahiki Sausage that is made with smoky link sausage, crushed pineapple, apricot jam and mustard, or perhaps the Pineapple-Almond Cheese Spread that uses cream cheese, Cheddar cheese, soy sauce and crushed pineapple, or the one for Teriyaki Chicken (go ahead and just use wings!) that combines pineapple juice, soy sauce and honey.

The one recipe that really stands out for me, though, is the one for Banana Bread Pudding.  With your oven preheating to 350°, grease a 1 ½ quart casserole dish.  Slice 2 extra-ripe bananas into a blender and purée (should yield about 1 cup).  Then combine 4 slices of cubed bread (you be the judge on the kind of bread – French bread will hold up rather nicely in this dish) and ¼ cup raisins in a large mixing bowl and stir in the puréed bananas and 1 ¼ cup of milk.  Let stand for 5 minutes.  Now slice 2 firm, medium-sized bananas and add to bread mixture.  Add 2 slightly beaten eggs, ½ cup sugar, 1 tablespoon softened butter, 1 teaspoon vanilla extract, ¼ teaspoon ground nutmeg, and ¼ teaspoon salt.  Mix well and pour into the casserole.  Sprinkle with additional nutmeg.  Place the casserole in a large pan containing 2 cups of hot water and bake in the preheated oven for 1 hour.  Serve warm.  Might I add:  since we are in Texas – serve warm with a nice dollop of whipped cream – or better yet – Blue Bell Vanilla Ice Cream. 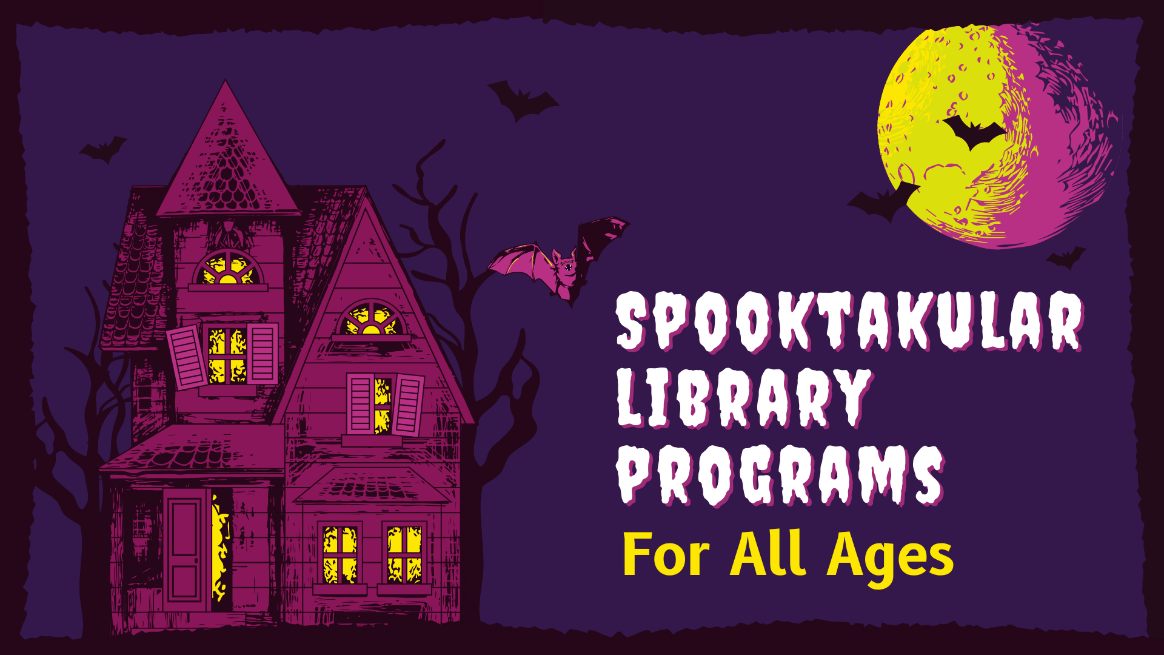 Tunes at Noon Every Thursday at #downtowntyler

Spirits of Oakwood Walking History Tour is Back 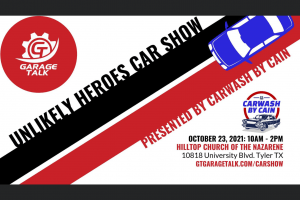 Tunes at Noon Every Thursday at #downtowntyler