Now that we are a week down the road from Mother’s Day, I would imagine things around your  house – and kitchen – have pretty much returned to normal.  We’re past breakfast in bed for mom or a meal at her favorite restaurant, and if your kids are anything like my kids were, you’re starting to hear “I don’t like that” or “why don’t we ever have what I like to eat” at meal time.  As a young mom on a limited budget, keeping a family of four food-happy seemed to be a daily struggle – trying to please everyone – that I nearly threw my hands up in the air and said, “Let them eat cake!”

However, being the ever-resourceful person that I was, I came up with a plan.  I sat the four of us down, gave everyone five pieces of paper and asked them to write down their favorite meals.  When they were done, I put all the papers into a bowl and with my calendar in front of me, we drew them out one at a time and entered them in the Monday thru Friday boxes for a month.  Then, I patiently explained to the girls that this was how it was going to be – Mom’s Cafeteria Calendar would rule our daily menus, and if one of us didn’t like what was going to be served, just be patient, because ‘something you will like’ would come along soon.

I will admit that one of my favorite meals to prepare is spaghetti, and I will also admit that I generally would make it on Wednesdays, which were a nightmare for the Taxi Mom.  This was a meal I could prepare ahead of time and have dinner on the table in the least

amount time.  In later years, the girls told me they always knew what we were having for dinner after dance lessons, because we ALWAYS had spaghetti on Wednesdays.

Well, all of this is to say that Dom DeLuise put together a great cookbook filled with his Mama’s recipes, as well as some from his friends and celebrities. DeLuise, the quintessential Italian wrote, “Eat This…It’ll Make You Feel Better!” It was published in 1988 by Pocket Books and is filled with some really terrific recipes and photographs of, not only Dom and his family, but also the likes of Ronald Reagan, Ricardo Montalbon, Anne Bancroft, and Burt Reynolds. There are also lots of tales about Dom and his friends that are written in such a great way it’s like you can almost hear him talking off the page.

While we often think of Italian cooking as being hearty and loaded with calories, nothing could be farther from the truth with this cookbook.  The majority of this book leans towards a healthier cooking/eating style and reflects Dom’s attitude about natural flavors, i.e. “Salt may be good for melting ice in your driveway, but let’s face it, it is not very good for you.”

Well, here’s a dish that sounds really yummy and is good for you, too.  Broccoli with Rigatoni by itself sounds great, but can also be augmented with chicken and mushrooms for a heartier version.  In a large skillet, heat 8 tablespoons of olive oil and 2 tablespoons of butter and gently brown 4 minced garlic cloves.  Add a bunch of broccoli that has been separated into florets (reserve the stems for another use) and stir gently until the pan gets very hot.  Add 1 cup of chicken broth, cover, and simmer just until the broccoli is al dente.  Meanwhile, cook one pound of rigatoni until al dente and then add to the skillet, along with ½ cup coarsely chopped fresh basil.  Mix thoroughly and put on a hot serving dish and sprinkle with another ½ cup fresh basil, pepper, fresh, chopped parsley, and grated romano or parmeson cheese. Serve with crusty bread and a tossed green salad. 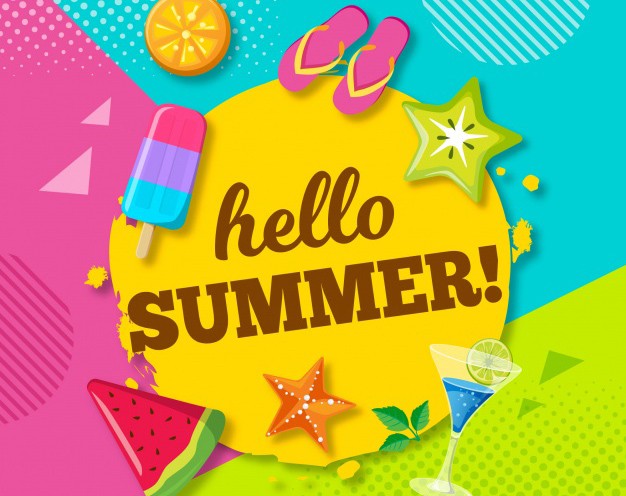 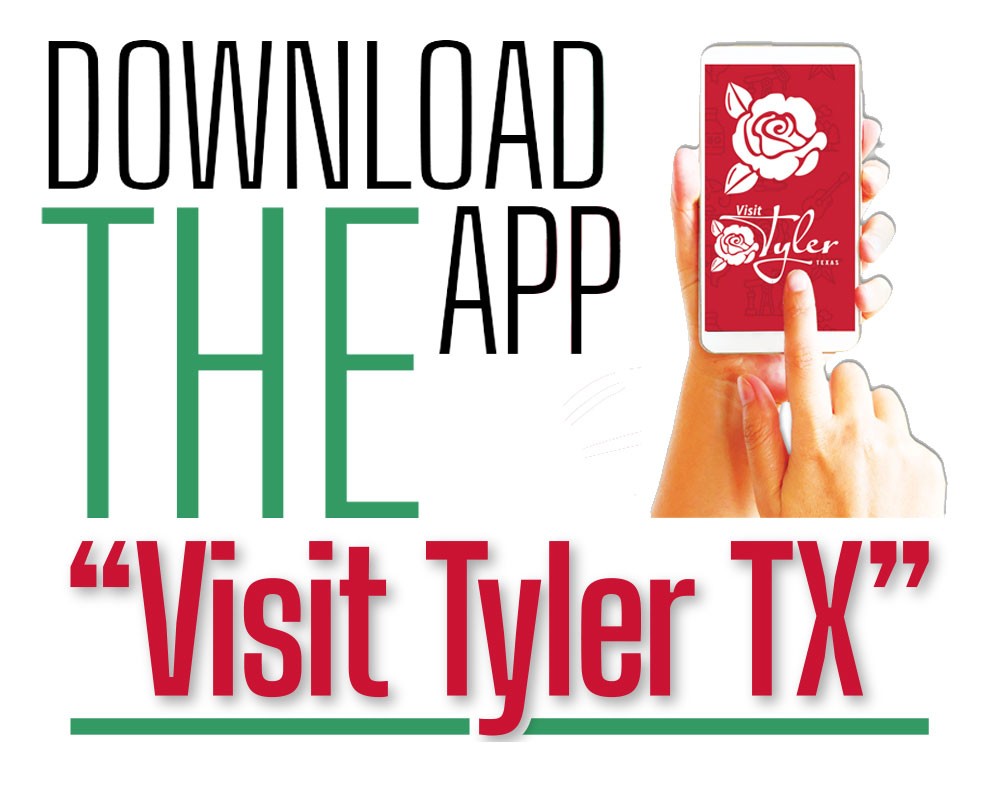 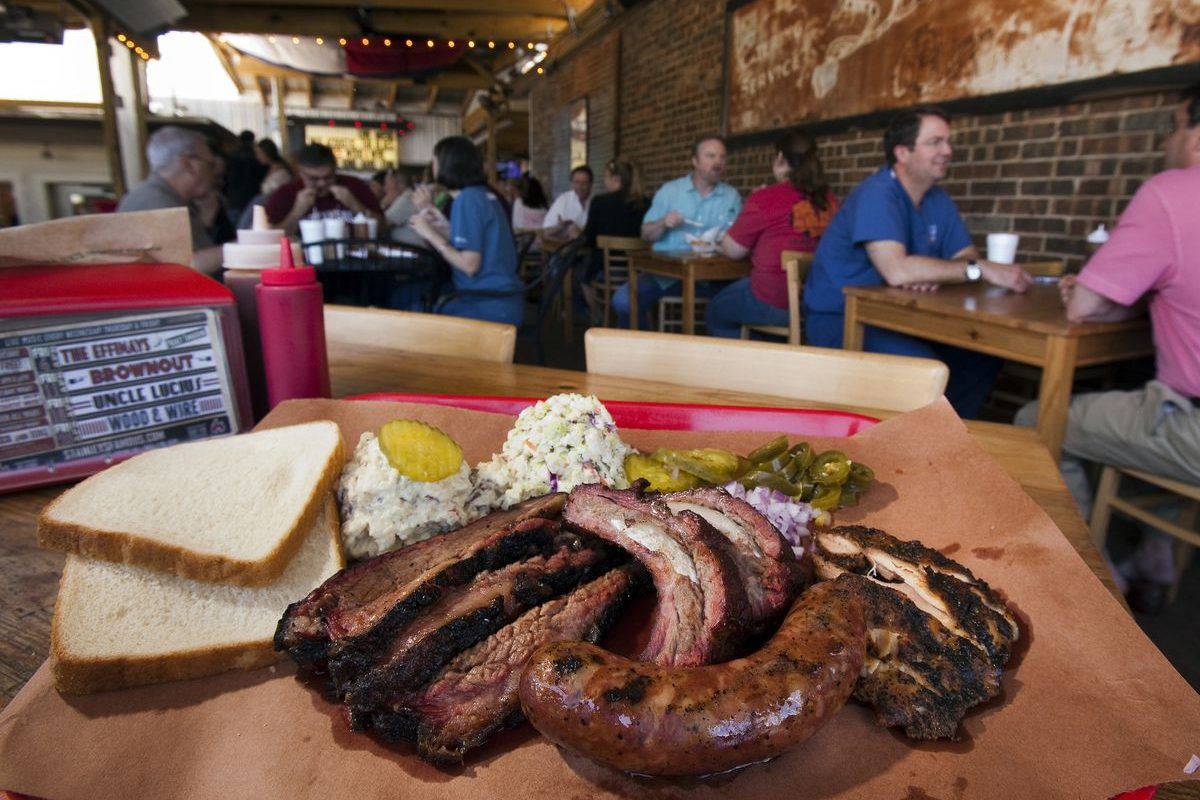 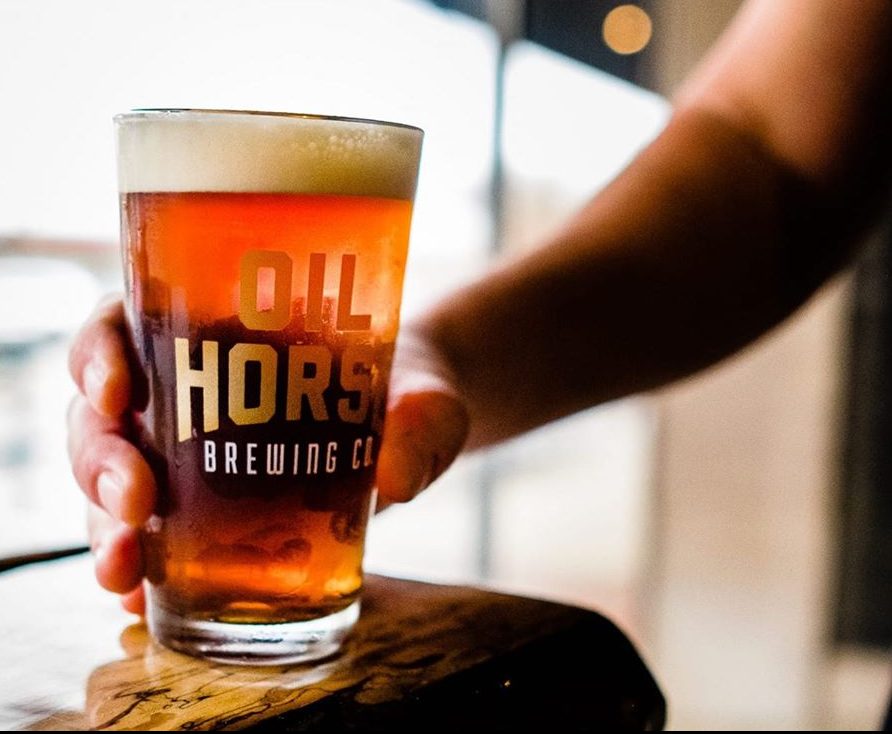 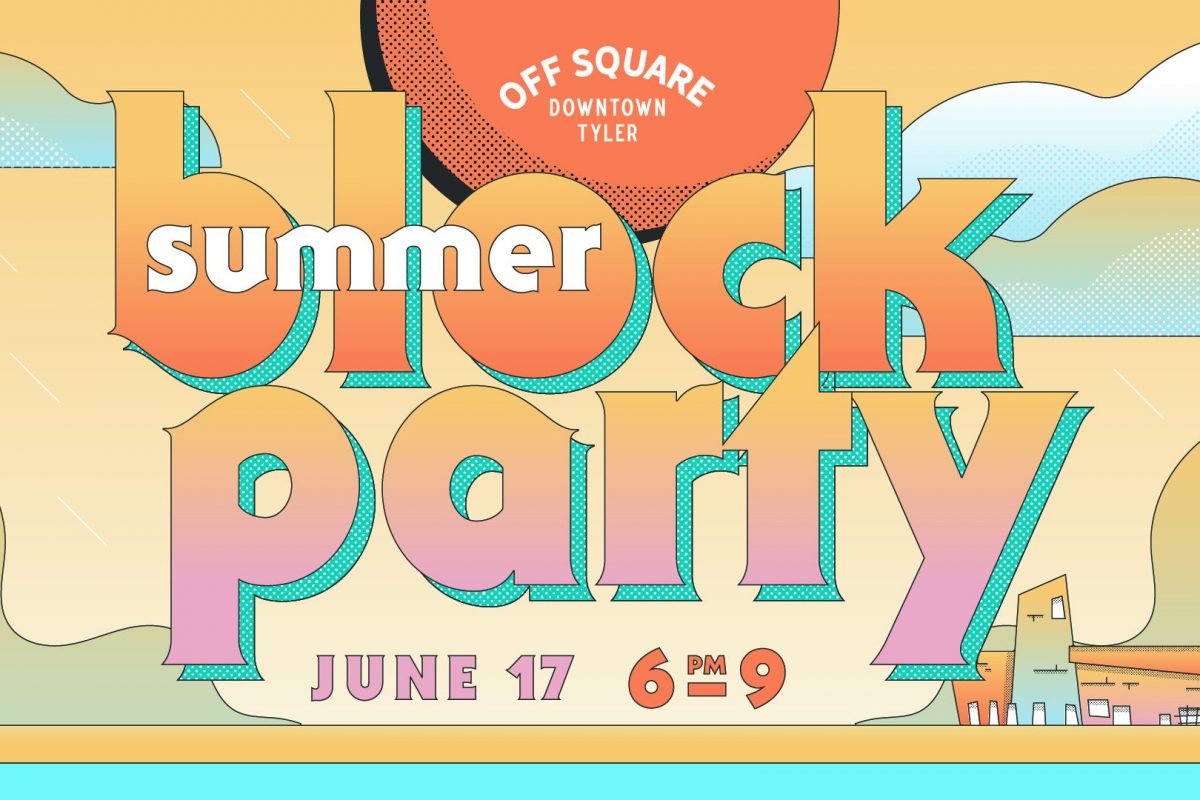 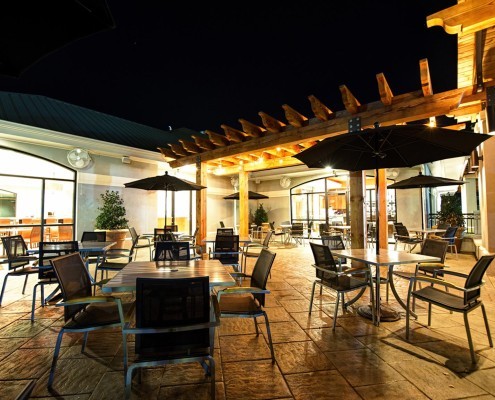 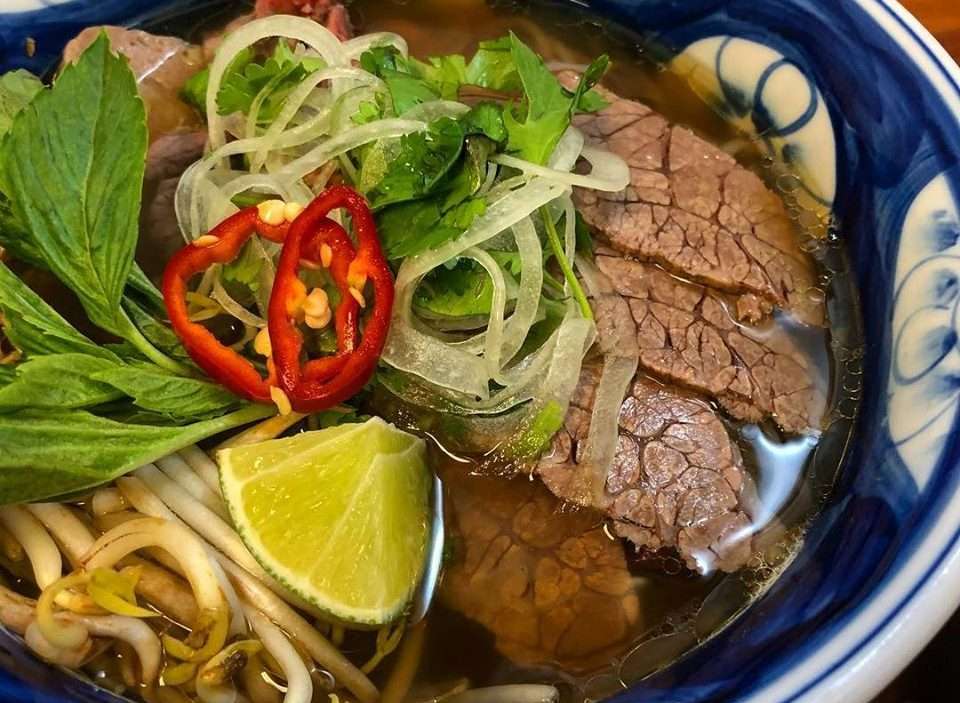