I know what you are thinking, and no I have not (completely) lost my mind. I’m sitting in the passenger side of the cockpit talking briefly with the professional driver at the helm of the rocket ship we were about to embark in, discussing the opportunities he has to spend an amazing 300 plus days a year on the track in either a training or racing capacity. In the midst of my envy I begin to hear the specially tuned 5.2L supercharged V8 in the cars around me start to roar like a lion waking from his afternoon nap as they began to pull away from the pits on the small road course inside the massive oval. Some gently at first then, one after another, rolling onto the throttle extracting all 760 raging horsepower, one by one leaping into hyperspace like a squadron of Rebel fighters from “a long time ago in a galaxy far, far away”, until it was our turn.

We roll out easily, as to prevent melting the 315-wide tires that hold up the independently sprung rear end, only to then bury the throttle on the quickly shortening straight coming out of the pit. We reach triple digit speed before the brakes ensure we don’t leave the ground, diving into the first 180 degree right hander that opens to a shorter straight before a tighter 180 to the left and up onto the back stretch of the 1.5 mile super speedway in Ft Worth, Texas known as Texas Motor Speedway. My heart is in my throat until we begin the decent into turns three and four at 120mph where the speed and the 24 degree banking drive it back down where it belongs before it’s plastered into the seat as we reach 150mph blowing by the oval’s pit on the front straight. Hard on the brakes now and as if the car knows what

to do we slip into the bottom of turns one and two before being shot out of the corner under power then back hard on the brakes to bring the triple digit speed down below 40mph. A tight left turn back the other direction opens into a small straight then to the right for what seems like forever before diving through a left-right chicane that opens back onto the straight we started on.

And like that it was over. This was how I ended my Tuesday morning a couple weeks ago, absolutely blown away by the 2021 Ford Mustang Shelby GT500. I had spent the morning learning the ins and outs of the latest and greatest pony in the FoMoCo garage; details about the engine, transmission, & the size of the brakes (which, when compared to the same car from 1968, are larger in diameter and width that the wheel from the 63 year old predecessor). The technology and engineering built into this car have brought it from the “street car that goes fast in a strait line” to a car that wants to go around corners AND can go 0-100-0mph on the deck of an air craft carrier.

While the engine displacement is shared with the Voodoo 5.2L flat plane V8 in the GT350, that’s about where the similarities end. Coupled with a supercharger with half the displacement of the engine itself, the engine is not lacking for power anywhere. Throttle response is instantaneous but linear, so coming out of a corner under a little power is as easy as coming out of the same corner with your foot on the floor. The utilization of air flow was paramount throughout the car, from the massive front splitter helping the nose go where you point it to the massive carbon wing that adds 500lbs of downforce over it’s already wild cousin that comes on the base cars. And this car needs the help where it can get it because wrangling 760hp through strictly the rear tires presents all kinds of challenges.

One part of the car utilizing as much tech as possible to plant that power is the transmission. Exclusive to the GT500 is the 7-speed Tremec TR-9070 dual clutch transmission. Ford, Shelby, and Tremec worked closely together on the computer mapping for this car, including extrapolating the shift points of a race car driver and downloading them into the algorithm. This transmission has changed my mind on the manual v. automatic debate.

Yeup, I said it. I’m buying an automatic. Not only am I buying an automatic, but I’m clicking the box in the build and price options for the automatic transmission. To be fair, though, it’s not an auto in the traditional sense. In fact it has more components in common with a manual transmission than an auto. Sure it’s still computer controlled, yes it doesn’t have a stick in the center console, but it more than makes up for those traditional shortcomings in ways I’ve not experienced, at least not until now.

And for those who think I’ve suddenly come in to $80k (or if you know my wife and might tell her such nonsense) I’m not that lucky, but I am serious enough about this transmission that if given the opportunity to buy one I’d have one. In a heartbeat. After I ask my wife.

My first experience with “selectable automatics” was in a Pontiac G6 GXP with paddles on the wheel, and it was horrible. The shifts, when it did what I asked, were days long. The transmission had no idea what I wanted it to do, and almost seemed like it didn’t care what I wanted. To be fair, what I was expecting were those almost science fiction, movie-like, super car clicks through the gears the instant I even thought about squeezing one. Obviously being on a dressed up economy car with an overworked “slush-box” it didn’t happen that way. Since then I have experienced several other paddle shifted cars, including the infamous DSG dual clutch from VW. Although the dual clutch transmissions seem to handle the driver input much better, they still leave a little to be desired. That all changed with my experience in the 2021 Ford Mustang GT500.

My preconceived notions about automatics were wrong. Even the other dual clutch cars I’ve driven since have pointed me towards them, not only from the comfort and ease of driving but from a performance side as well. That transmission is smarter than I am. There was a time or two when the transmission up shifted when I didn’t think it should, but it’s shifting based on my input, which means it’s my fault! It’s faster, more consistent, and more times than not it’s more intuitive than my own brain trying to work through the corners and traffic on the track. Even drag racing they’re faster and more consistent than a human.

I know what you’re thinking, “what about the driving experience? I feel more a part of the car with a manual than an automatic.” I know and I’m right there with you, or at least I was. I’ve come to understand the connection between a car and it’s driver is deeper than who, or what, changes the gears. It’s about how that car makes you feel, it’s the way the car reacts to all of your input, it’s the feeling of the car knowing what you want it to do even before you move the wheel or press the throttle. All of this means the transmission doesn’t have to be antiquated to be intimate. It doesn’t even have to be familiar to feel like it’s an extension of your brain.

The 2021 Mustang Shelby GT500 is that car. I did get to spend some time behind the wheel myself and every moment of it was surreal. It was all on-track driving and I know my capabilities held the car back, not the other way around, but it didn’t take long for the car to communicate & even encourage me to push harder, drive faster, and trust the car. It wanted way more than I was willing to give it, way more than I think I could give it. I understand now what it means when someone on Top Gear or YouTube says a car “inspires confidence” because that’s exactly what it did. Although I’m short about $79,900 of what I’d need to purchase this car I can say without a doubt if I had the money I’d have the car.

Listen to Matt & Cory discuss this experience on our GT: Garage Talk Podcast by clicking here, or downloading from wherever you get your podcasts. 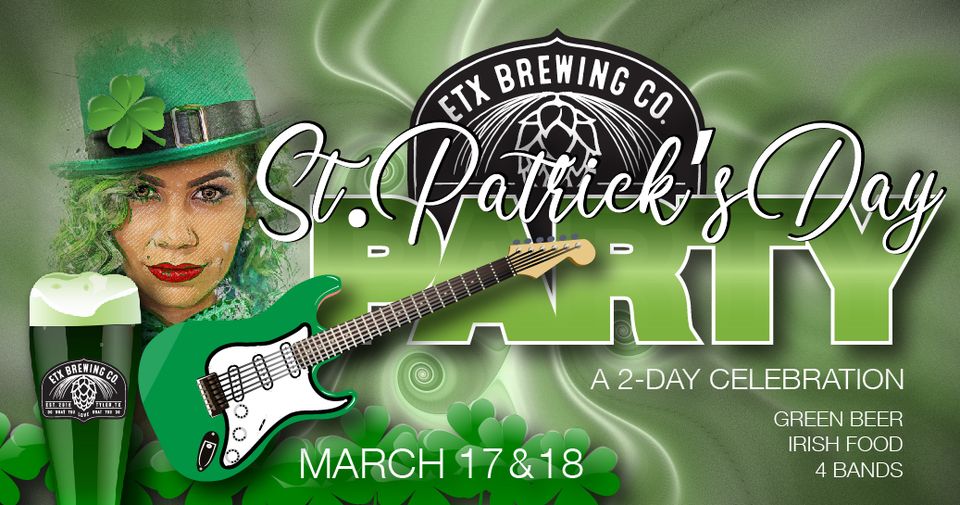 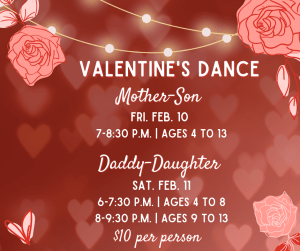