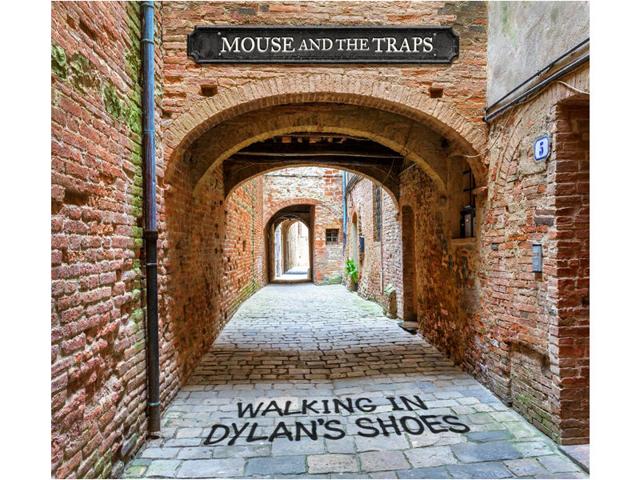 NEW: Mouse and the Traps’ “Walking in Dylan’s Shoes” Released 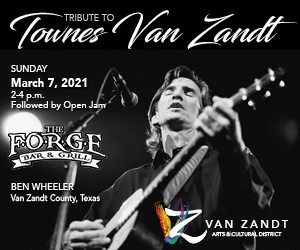 The sixties rock group Mouse and the Traps recently released a new album. Walking in Dylan’s Shoes is a recording of iconic songs from Bob Dylan’s most prolific writing period.

The album is the band’s homage to a songwriter who created the soundtrack they feel most completely captures the essence of the sixties.

One of a handful of bands formed in Texas during the mid-sixties, Mouse and the Traps was known for their catalog of original music, including their first early 1966 hit, “A Public Execution.” It was a two-track recording, made when the multi-track recording was in its infancy. With music by Ronny “Mouse” Weiss and lyrics by Knox Henderson, “A Public Execution” immediately received comparisons to Bob Dylan, particularly for the opening guitar/organ riff reminiscent of the beginning of Dylan’s 1965 hit “Like a Rolling Stone.” A strong regional hit, “A Public Execution” eventually reached 121 on the Billboard charts. 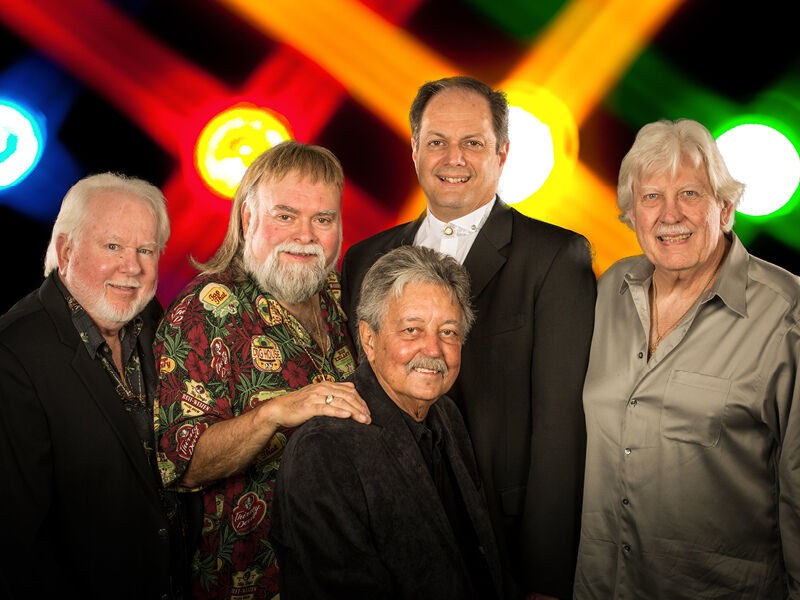 Despite releasing several albums of original music, Weiss and producer Robin Hood Brians both shared a dream of one day having Mouse and the Traps record an entire album of Dylan songs.
“The Beatles and Dylan were probably the two biggest influences on the rock sound of the sixties,” recalls the group’s producer and manager Robin Hood Brians. “The word-imagery that characterizes the lyrics of most of Dylan’s songs is what elevates them to the status of literature.”

Fifty-four years after releasing “A Public Execution,” and three years after Dylan became the first songwriter to receive the Nobel Prize for literature, the dream of an entire Mouse and the Traps album devoted to the music of Bob Dylan came to fruition.

“As a producer and songwriter, when you first start a recording session, you are never sure if you have a hit or not. That’s not the case when you start an album of Dylan songs. You know the material is good,” Brians says.

Weiss agrees. “We felt the responsibility of introducing a new generation to Dylan. Our greatest hope is they will appreciate his music as much as we do.”

The music is available online at CD Baby, Spotify, YouTube, and Mundt Music in Tyler.