Reading the Kids Back to School

“Mischief and Mayhem: Part I of the Faerlands Chronicles”

I think you know me by now to know that magical kingdoms and fantasy are not the usual genre of reading that I reach for.  So, when I was 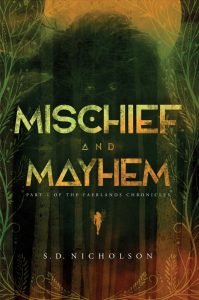 approached by the author’s publicist to read and review this book, I wasn’t even aware it fell into this area.  With that being said, I must admit that I have thoroughly enjoyed and been intrigued by the characters and tiny world that Mr. Nicholson has created in his first book.  Without a doubt, the main character, the tiny fae Ophelia, is every bit a heroine as are her six-foot tall counterparts.

I have no doubt in my mind that while the faes and faers of Nicholson’s book are In a struggle to preserve and maintain peace in their homeland, it is also analogous to the struggles we humans face on a daily basis while trying to attain a peaceful coexistence with the other inhabitants of this big blue marble.

The not so terribly hidden messages in Nicholson’s book came through loud and clear to me:  that if we spend quiet time by ourselves, we will be able to find and explore fully what our capabilities are, and additionally, fight for what we hold near and dear.  This is an outstanding read.  Not only will it capture your imagination, but it will also have you start thinking about what undeveloped talents and truths you might not have discovered about yourself.

I read the teaser at the end of the book and am anxious to read Part 2 of the Faerlands Chronicles!

This book from which the HBO series starring Reese Witherspoon and Nicole Kidman was adapted, is a pretty slow starter.  Working backwards from an event, the first third of this book was busy building strong characters, exposing bullies (adult-sized and pint-sized), failed and new relationships, 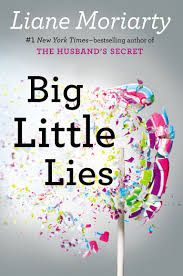 and various points of view about the culmination of events.  As usual, Ms. Moriarty isn’t afraid to cooly broach hot topics: blended families, sexual assault, violence against women and children, all carefully tempered with unexpected humor and human emotions.

Set in a rather cliquish, upper-end Australian beach community, the human interests begin to develop by retrospect following a murder at the exclusive private school.  Liane develops some pretty interesting characters using her very successful skills and creating some of the most flawed people this side of Sidney.

Definitely worth the read for anyone with school-aged children as it brings together three moms whose only commonality is their kindergarten-aged children. While pointing out each of the character’s flaws, Moriarty gently has a couple of fingers pointing at the helicopter-parenting skills of modern-day moms that perhaps are creating our current crop of young adults who are clueless.

Without a doubt, this is yet another in a long stream of controversial topics that Liane Moriarty isn’t afraid of writing about and the plot twist at the end will keep you reading till the final page. 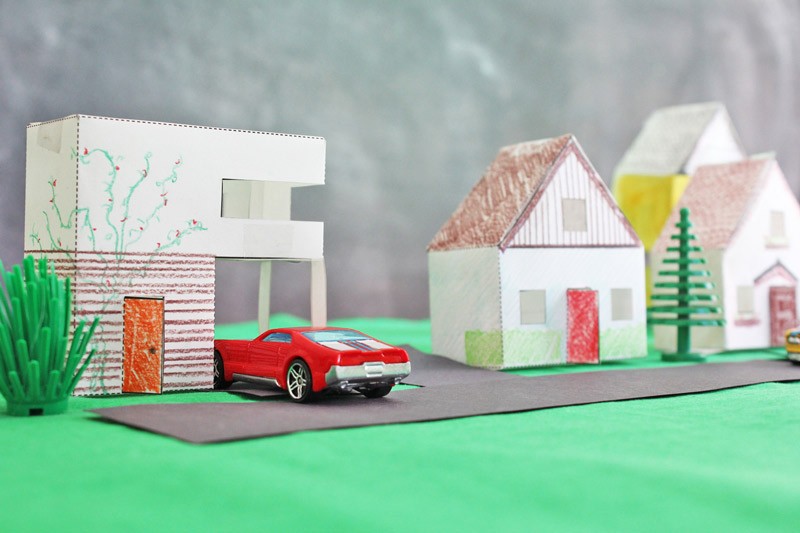