So here it is, the 2022 Ford F150 Lightning and instead of it being the mean, single cab, sports car killer, it’s an EV. And while I agree Ford’s marketing department doesn’t seem to have any issues using, and abusing, some iconic names (Mustang Mach E I’m looking at you) they do seem to back up their decisions in some impressive ways. The Lightning (nope, still don’t like it) seems to be no exception. This truck on paper seems to be everything we want from the 700 plus (targeted) ft-lbs of torque and close to 500 (targeted) horse power, self driving, 10,000lbs of towing, 2000lbs of payload, loads of features, and independent rear suspension. It checks a lot of boxes for a lot of folks, and for a lot of the segment. Most people know the F150 is the best selling truck on the planet and has been for decades so to make as drastic a change as going full electric seems like the wrong way to ruffle thousands of feathers. On paper, though, it seems to have successfully filled the gap between the big, bad, crew cab pickup and the “environmentally friendly” EV’s.

There are typically a couple of things that scare people away from the EV’s and all of those things are hard number subjective hurdles starting with the price. Well, with a starting price of less than $40k (for a commercial-grade truck yet to be revealed) Ford is definitely headed in the right direction. The second hurdle is the range anxiety. I’m not going to get into the calculations or how I feel about what would or wouldn’t work for me, I’ll just share the numbers and let you decide. The numbers are subjective, how you feel about them isn’t. Starting out at the base price and battery you’ll get 250 miles of range. Upgrading only gets an additional 50 miles but the features with the upgrade include the ability to run your house off the truck. Range is range and everyone feels differently so there are the numbers, you can decide if they work for you. Outside of the subjective elements I was excited to see how unchanged this truck looks from the 2021 F150, how little change there is from the “norm” of the ICE (internal combustion engine) counterpart.

The biggest issue I have with EVs as a whole is the manufacturers’ thought process on making them different for the sake of making them different. Why do we have to have a button to change between the front and rear windows, just add one more button like there have been for decades. Why is the dash missing everything familiar, like radio controls or a speedo behind the steering wheel instead of in the center stack big screen T. V.? Why do we have to have EVs instead of cars and trucks that are electric?

From what I watched on the release and have read on Ford.com so far they have followed this idea further than most manufacturers, and I believe it’s going to be the difference in sales and implementation of EVs moving forward. The Lightning is an F150 that happens to be electric, instead of being an EV with a funny name that looks like an F150. The same exists for the fully electric Transit, released along side the Lightning, and the Mustang Mach E.

While Ford hasn’t jumped in with both feet yet to the “all electric by” proposal that so many others have, they are dipping their toes in, and it’s working. Ford seems to be paying a little bit of attention to their consumers, you know, the people dishing out tens of thousands of dollars for their rigs, and are making vehicles that make up the difference between a full EV lineup and ICE forever. This is a good thing, and I’m looking forward to getting behind the wheel of the Lightning and experiencing a familiar place in the driver seat. 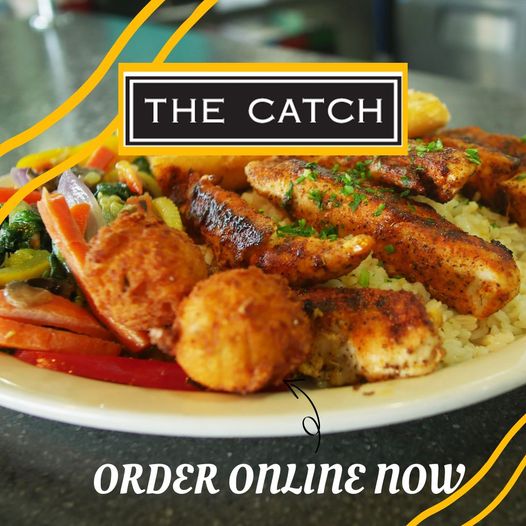