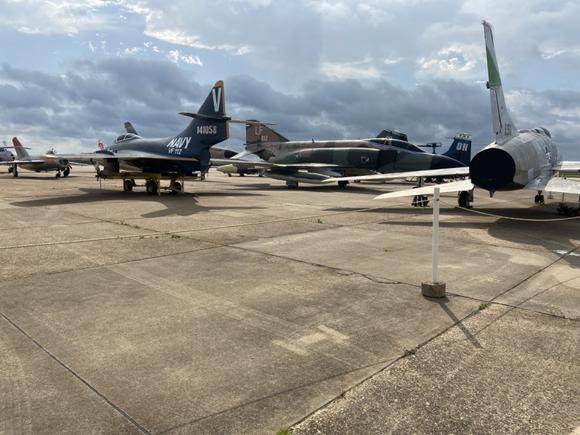 The Rose City Airfest will be July 1 with the aviation show beginning at 6 p.m. Tickets are on sale now and are $25 if bought early and include a child’s admission.

The Rose City Airfest will soon fly into the Tyler Pounds Regional Airport in July,  benefiting CampV. Aircrafts used at one time by the military will fly through the sky at the Historical Aviation Military Museum in Tyler.

“The mission of CampV is to intergrade veterans into our community,” said Susan Campbell, Rose City Airfest event director.

The Rose City Airfest began in 2021. It is a way to raise money for CampV to help provide resources for East Texas veterans.

“We need your help and we need this airshow to be a success so it can help fund CampV,” said Campbell.

This year’s special performance will be a B-29 Superfortress “Doc”. It is one of only two of its kind still flying in the county.

“To be able to do that for them and just see their aircraft fly again today when they flew it years ago you know in Vietnam and WWII I mean it is just to honor that and do that for those people really means a lot to us and we like to be a part of that family,” said Kevin Miller, air show pilot.

Also making an appearance will be Kevin Miller a well-known air show pilot. He started the preview day by flying by in his special Cessna-305 “bird dog.”

“We’ve really enjoyed flying in all of these shows. This was my father’s. We completely restored it, he passed away in 2015. He flew it shows for years back in the 80’s and 90’s and I’ve continued it,” said Miller.

“Special this year we have private chalets that will have all sorts of charcuterie boards and snacks and gourmet picnic food and drinks and shade,” said Campbell.

United States Air Force retired Lt. Col. Rick Schmitt got to share his story with the preview day crowd. An F4 on display at the Historical Aviation Military Museum is one he actually flew during Vietnam.

The Rose City Airfest will be July 1st with the aviation show beginning at 6 p.m. Tickets are on sale now and are $25 if bought early and include a child’s admission. 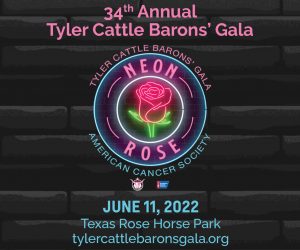