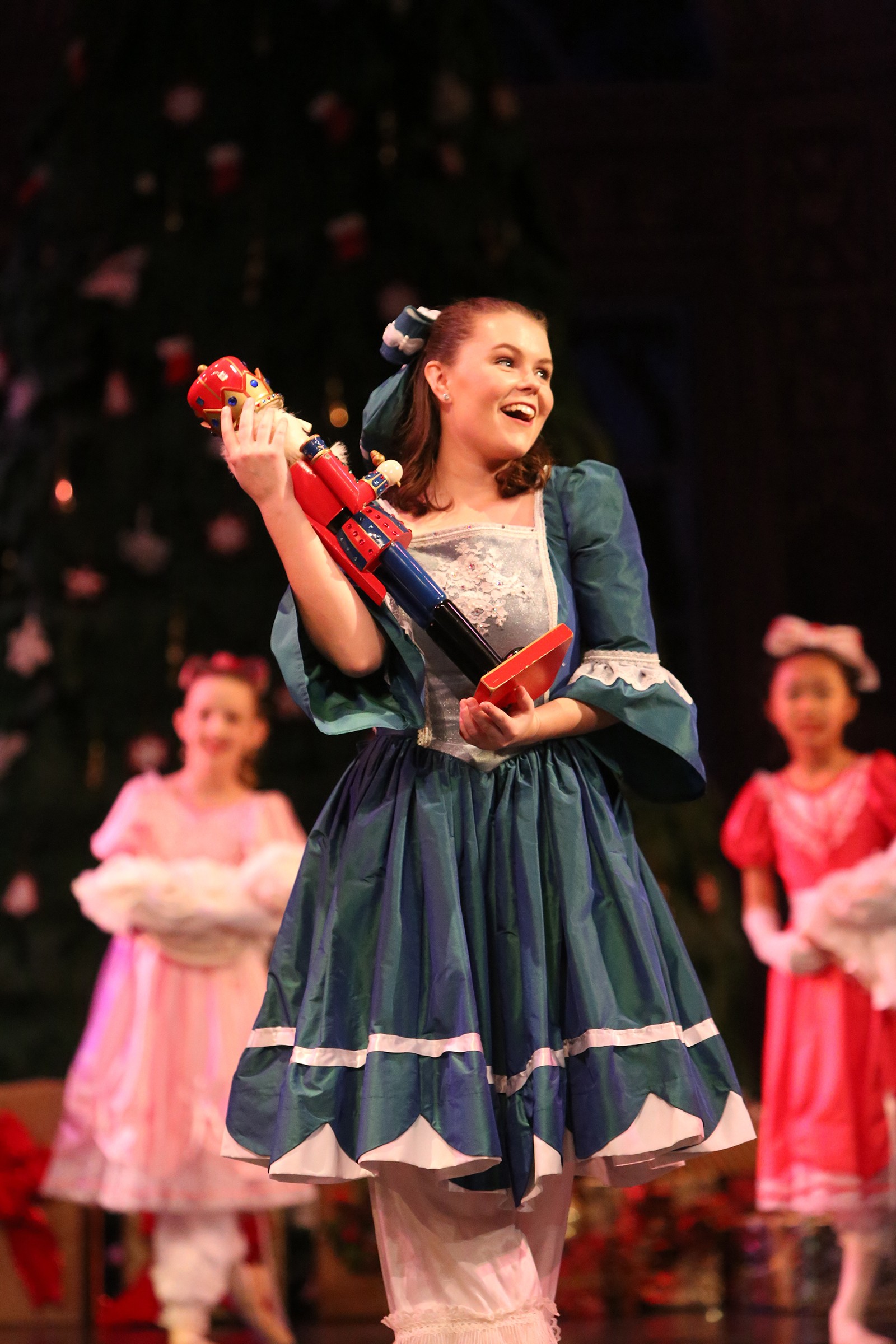 Tyler Junior College’s 32nd annual holiday presentation of Tchaikovsky’s classic ‘Nutcracker’ ballet will still go on, albeit in a different format from years past.

“‘The Nutcracker’ is something our students, their families and the community look forward to each holiday season,” said Carolyn Hanna, TJC dance department chair and director of the TJC Academy of Dance. “It’s special to many of our East Texas audience members; so, to thank them for their enduring support through this difficult year, we felt strongly about finding a creative but careful way for the show to continue.”

Beginning Friday, Dec. 4, the entire production will be available for online viewing at TJC.edu/Nutcracker, and a one-time fee of $15 will allow for unlimited views throughout the month of December.

Act I is a rebroadcast of last year’s live production, but Act II is a compilation of videotaped performances by this year’s students.

“Working in small, separated groups, each of our Academy of Dance classes rehearsed a specific musical number in their own, safe ‘bubble,’ having no contact with other classes,” Hanna said.

With TJC’s Wise Auditorium temporarily unavailable due to the Rogers Palmer Performing Arts Center construction project, Tyler Legacy High School provided use of the school’s theater; and, over a few days in November, each class was brought in separately to record their performances.

“Local videographer and TJC communications alumnus Gerardo Morales did a great job shooting and editing the video,” Hanna said. “It all went incredibly smoothly, and we’re very happy with the result.”

She continued, “Even though it wasn’t our usual way of rehearsing and performing — and we can’t wait to resume live shows next year in our new performing arts center — this was a great experience for our students and faculty. It provided a much-needed sense of normalcy in a year that has been anything but normal.”

Previous Post Don’t Be Fooled by a Fake Package Delivery Call, Email, or Text
Next Post Cheryl McClure: Inside the Artist’s Studio 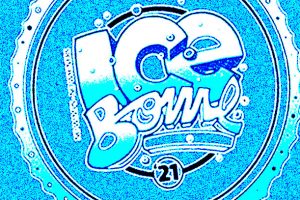 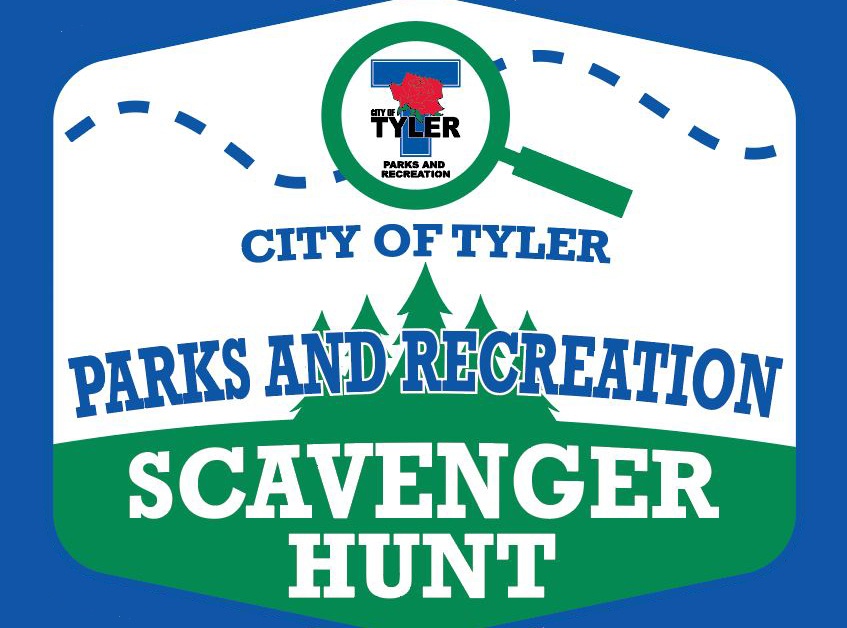 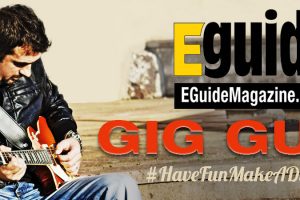 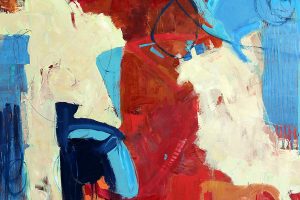 Cheryl McClure: Inside the Artist’s Studio 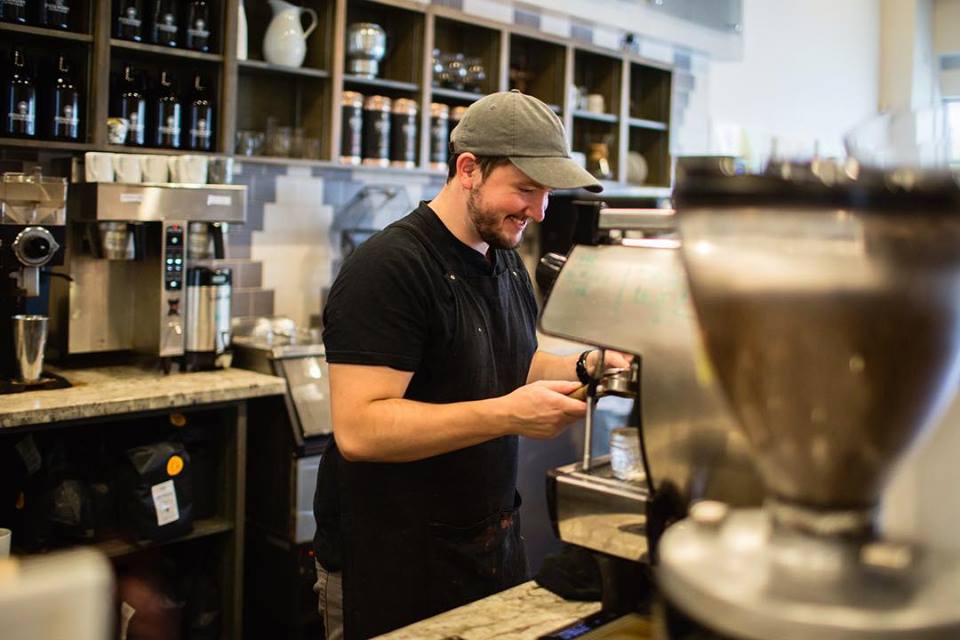 Have a Bloomin’ Good Time in Tyler 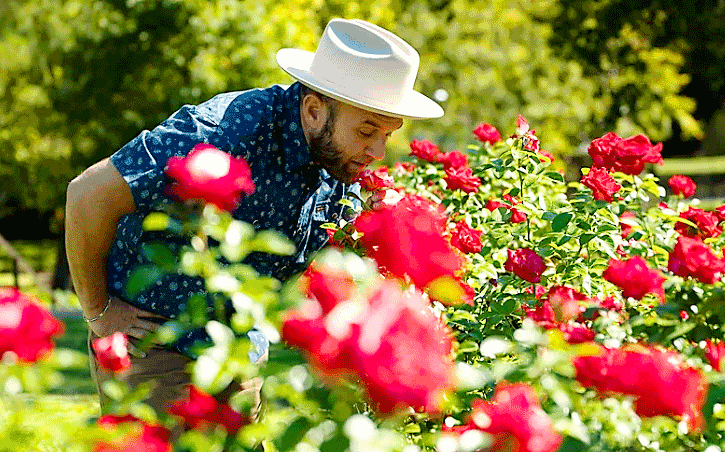 Visit Tyler TX & Smell the Roses with The Daytripper