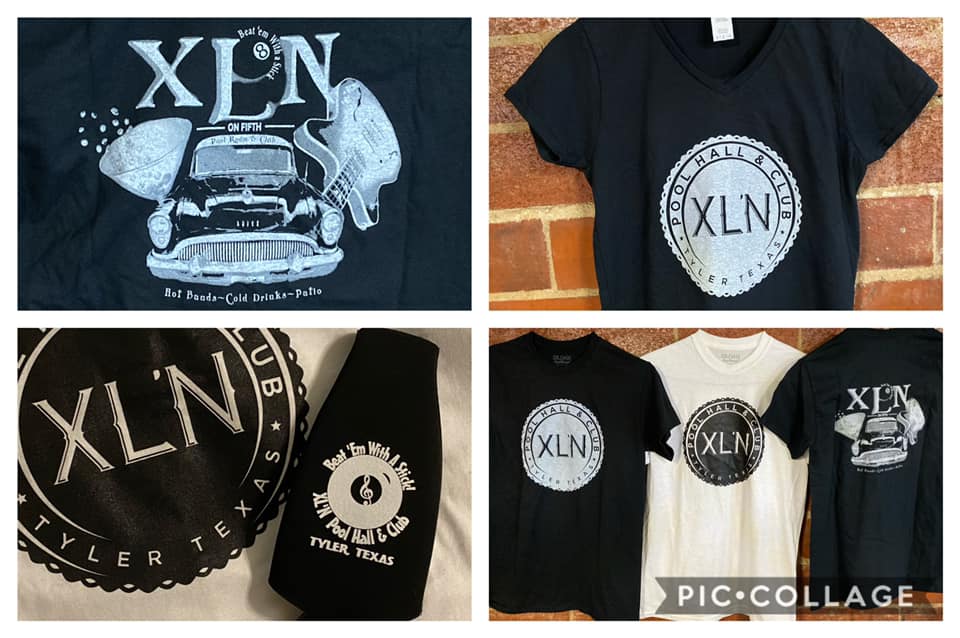 Some patrons have dubbed XL’N On Fifth the “Cheers” of Tyler. The club started out of a love for billiards, but out of necessity grew to include a members-only bar and live music venue. 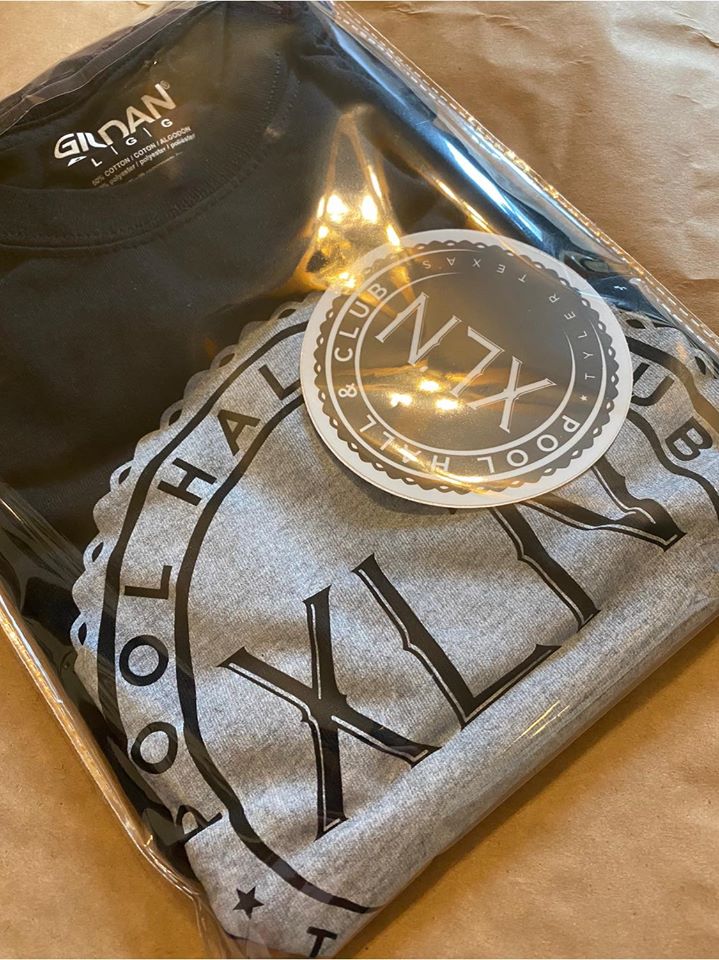 Owners Donald Griffith and his wife, Robin, opened the club and pool hall in January 2006.

“Neither of us have backgrounds in running a bar. This was our first rodeo,” Robin says. “He’s big into pool — he plays in a pool league, but the pool hall is not the main business, it’s the club.”

“We didn’t want a cute little name like ‘Corner Pockets’ or ‘Side Pockets’ or ‘Rack ’Em,’ or anything like that,” Donald says. “I told her that it doesn’t matter what the name is, if you have a good place, then the name won’t matter.”

Robin chimes in with sarcasm: “I think it proved it, didn’t it? ‘XL’N.’ Yeah, I think you proved that theory.”

Robin says the business was a huge undertaking for the couple to open. In the beginning, the only thing she liked about the building when Donald first showed it to her was the painted wall, where musicians now play. That’s because the wall is the original, outside wall of an old lumber yard from, she estimates, the 1950’s. When they purchased the building she says, “there was a pile of lumber with nails in it and there were no lights. There was an extension cord with light bulbs on it, but somebody had come in and taken all the copper out to sell. They just stripped all the wiring out of the place. It was just a gutted mess of a place, and we spent three months working on it before we opened.”

But that was many years ago and the business has come together nicely. What makes the establishment truly special, the Griffiths says, is the people — the people who work there and the people who frequent there.

“It’s a family of friends,” Robin says. The business’ motto is “Where Good Friends and Good Times Come Together.” Robin says they consider their regular customers like family, as well. “We’re a comfortable, laid-back place. Anybody can come here. A woman can come in by herself and not feel weird.”

On another note, she also adds, “I don’t like to be called a mom and pop joint, but I guess we really are. We are about the people, our customers, our friends. As with any business or club, if you don’t like the people that hang out there, you’re not going go there but that’s not the case for us. We have lots of great regulars. And we don’t allow any craziness. Our regulars know that if you cause any problems you will be banned from here. I’m like the mama hen when it comes to keeping XL’N fun for everyone.”

“Always free” meaning there is never a cover charge, except on one night of the year: New Year’s Eve, when Robin will fix up a big feast including shrimp, black-eyed peas, and cabbage, among other foods. But even that night, the cover is only $10, and she says it’s well worth it since it includes her home-cooked delicious (and legendary) food.

The Pool and Drinks

Happy hour starts early at XL’N from 12 noon to 5pm.

XL’N is home to six custom, 8-foot Olhausen pool tables. The playing rates are a super deal from 12 noon to 5pm. Two people can play unlimited games for a total of $5 between those hours. After 5pm the pool rate is $6 per hour for two players.

Robin and Donald are proud to host amateur American Poolplayers Association (APA) Leagues at their bar. They meet to play at 2pm on Sundays and about 7:30pm on Monday and Tuesday evenings. XL’N has been featured in the APA Magazine as the best place to play pool in East Texas.

The league players play “8-ball and 9-ball,” Robin says. “There are always teams that are looking for someone to play. They need all skill levels, from beginners to put-your-kid-through-college kinds. They rank them because a team can not have too many high-rankers.”