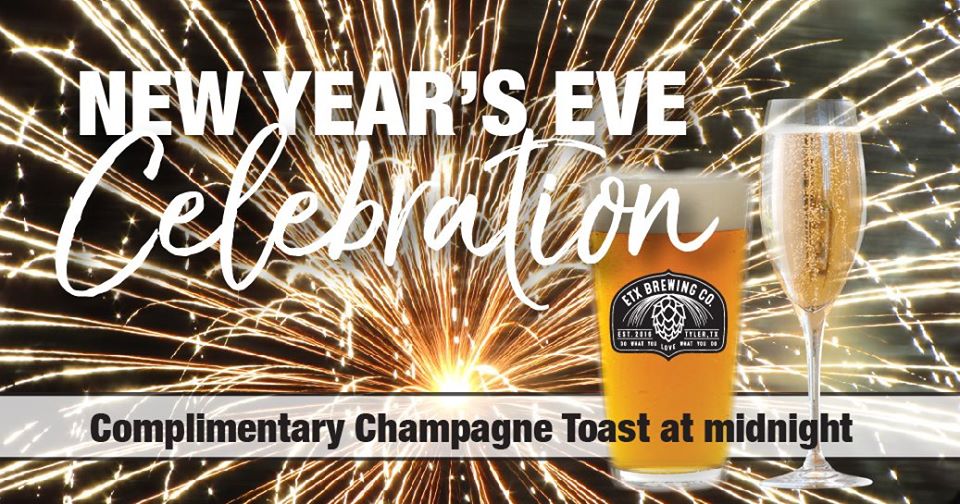 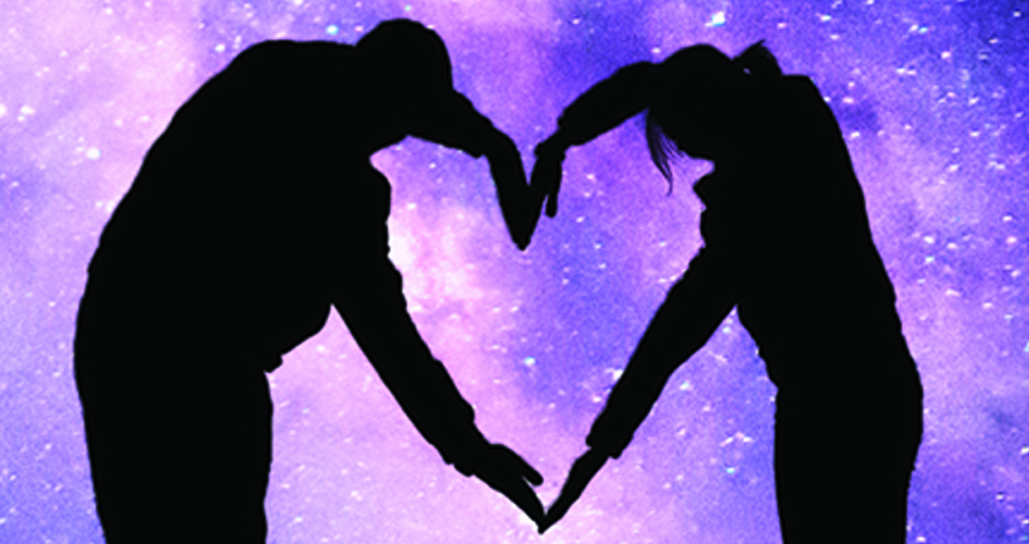 The TJC Earth and Space Science Center featuring Hudnall Planetarium will host its 9th annual “Love Under the Stars” event on Friday and Saturday, Feb. 14 and 15.

Throughout the ages, the poets and composers have been inspired by love and its relationship to the cosmos.

Valentine couples can enjoy an evening of “Love Under the Stars” from 7 to 9:30 p.m. Friday and Saturday, Feb. 14 and 15, at Tyler Junior College’s Earth and Space Science Center featuring Hudnall Planetarium.

“This year’s dome show will feature our brand-new Digitarium Aethos 4K laser-projection system to present a vivid and immersive program that includes a discussion on love stories about the constellations and the mythology behind them,” said Dr. Beau Hartweg, TJC science center director.

Hartweg said the program under the 40-foot dome will also include a look at the constellations visible in the night sky and a virtual tour through the solar system and beyond to visit places in the universe that were inspired by love.

Tickets are $85 per couple (ages 21 and up), and admission includes: heavy hors d’oeuvres and beverages; full-dome planetarium show; an outdoor, telescopic viewing (weather permitting); gift basket; and a commemorative photo.

Advance tickets can be purchased online at sciencecenter.tjc.edu or at the science center ticket counter. Seating is limited.

The science center is located at 1411 E. Lake St., on the TJC main campus. Parking is free. 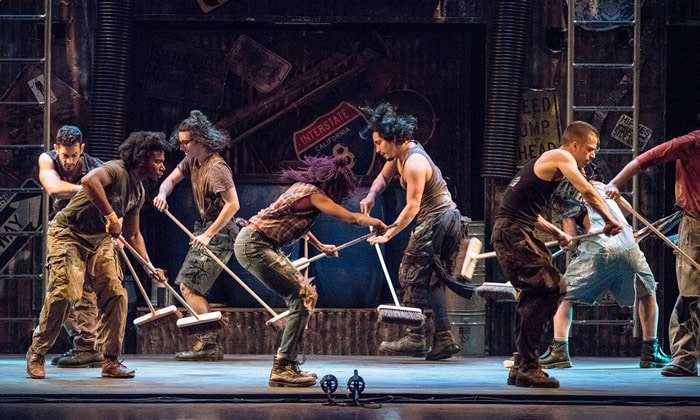 For two decades, the band has toured coast to coast relentlessly. It has demonstrated its longevity in a world where trendy newcomers have proclaimed the Next Big Thing by spinning a couple of pop hits. Not unlike the pioneers who preceded them on the western frontier where the Brauns were raised, they have forged their survival without compromise, combining hard work with a resolve that success is only satisfying when achieved by their own standards and definition.

The group’s most recent studio album, Sunset Motel, is, like all its predecessors, distinctive in its own way while true to form. Self-produced and recorded in Austin’s renowned Arlyn Studios (where Millican was made two decades ago) and mixed by Jim Scott (Rolling Stones, Dixie Chicks, Tom Petty, Sting, Roger Daltrey, Crowded House, et al.), it reflects Reckless Kelly’s attention to craft and continuity.

Twenty years since its founding, Reckless Kelly continues to fight for wider recognition, secure in the knowledge that fans, critics and contemporaries will continue to sing its praises.