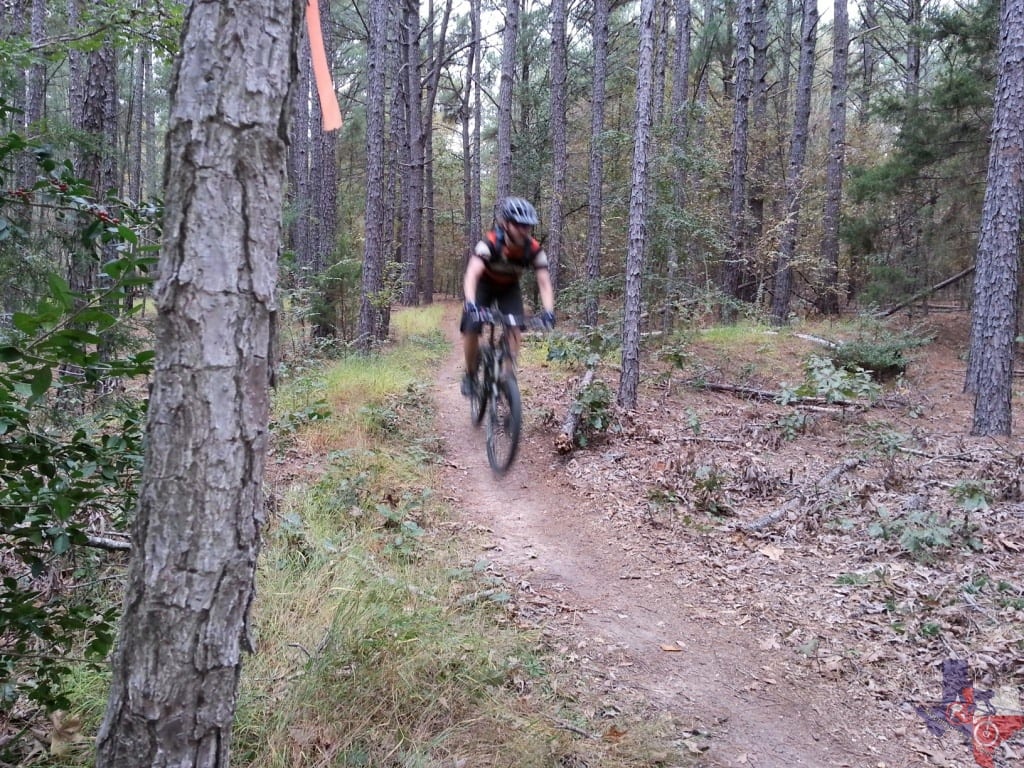 The Tyler Bicycle Club has nearly completed construction on a new mountain bike jump trail at Faulkner Park. The course is nearly 600 foot long and boasts six jumps and three berms designed to be ridden by novice riders as well as riders with advanced jump skills.

The $14,000 cost of the project was raised through donations from TBC members and from a generous donation from Peltier Chevrolet.

The Thunderstruck trail is the first of its kind in East Texas.

Upon completion, an updated map will be added on the Parks Trail Directory.

Previous Post Heading to College? Tips on Avoiding ID Theft
Next Post Plan Ahead and Shop Smart on Tax-Free Weekend