Madison Branch: Inside the Artists Studio 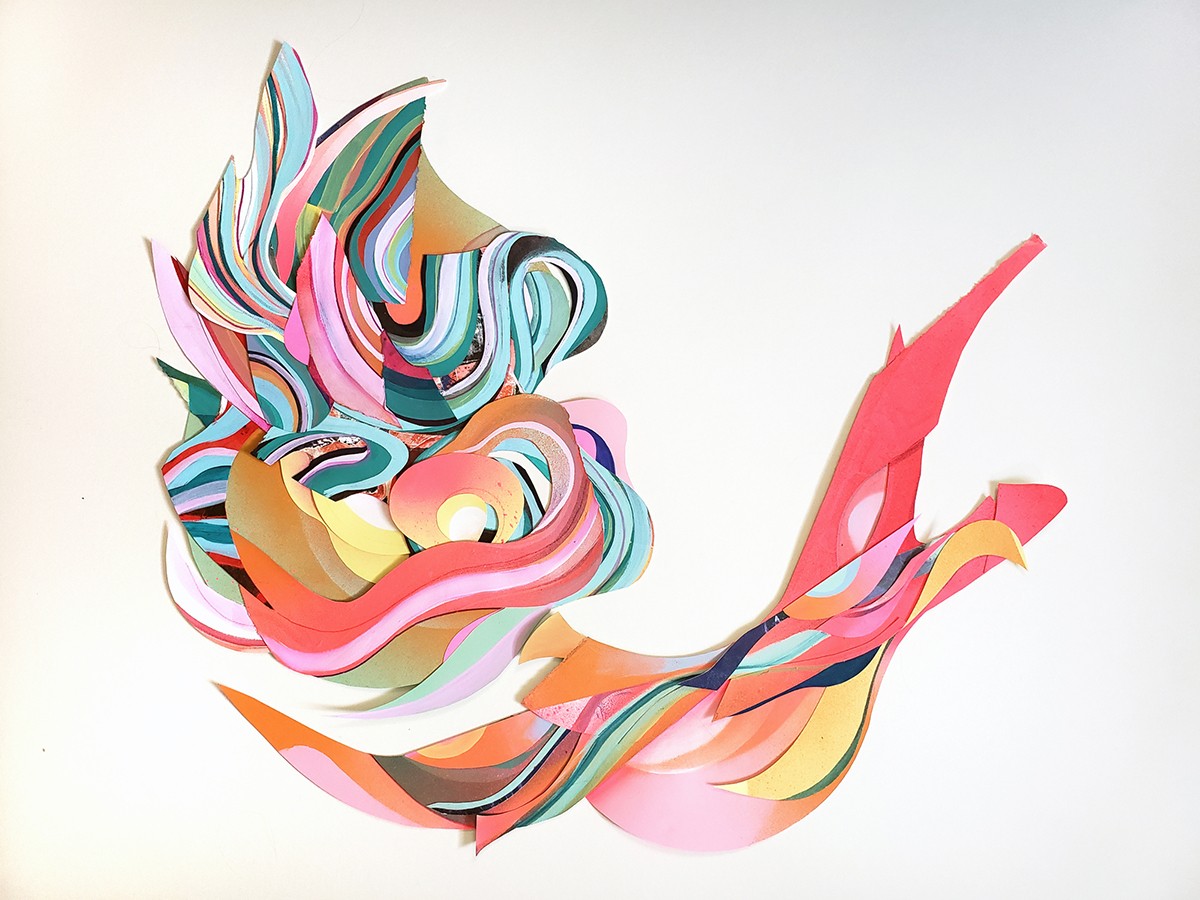 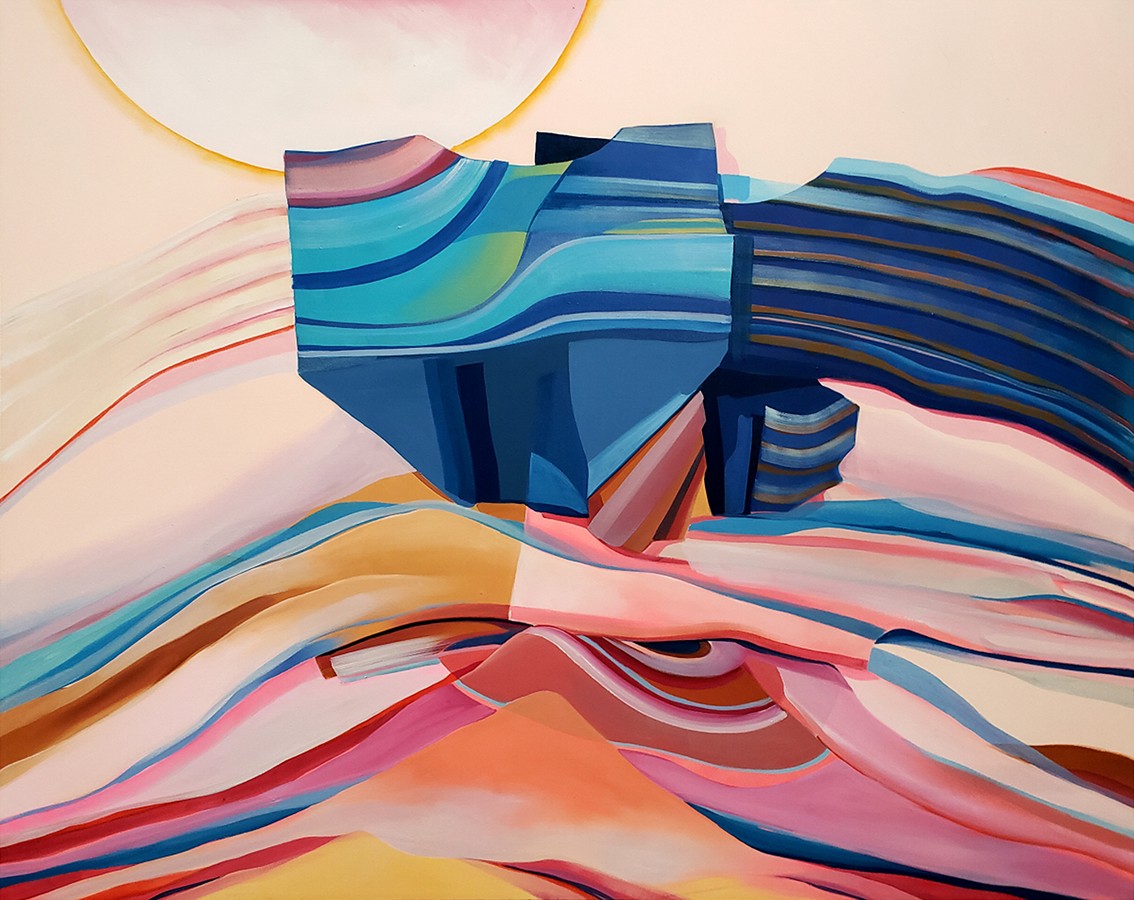 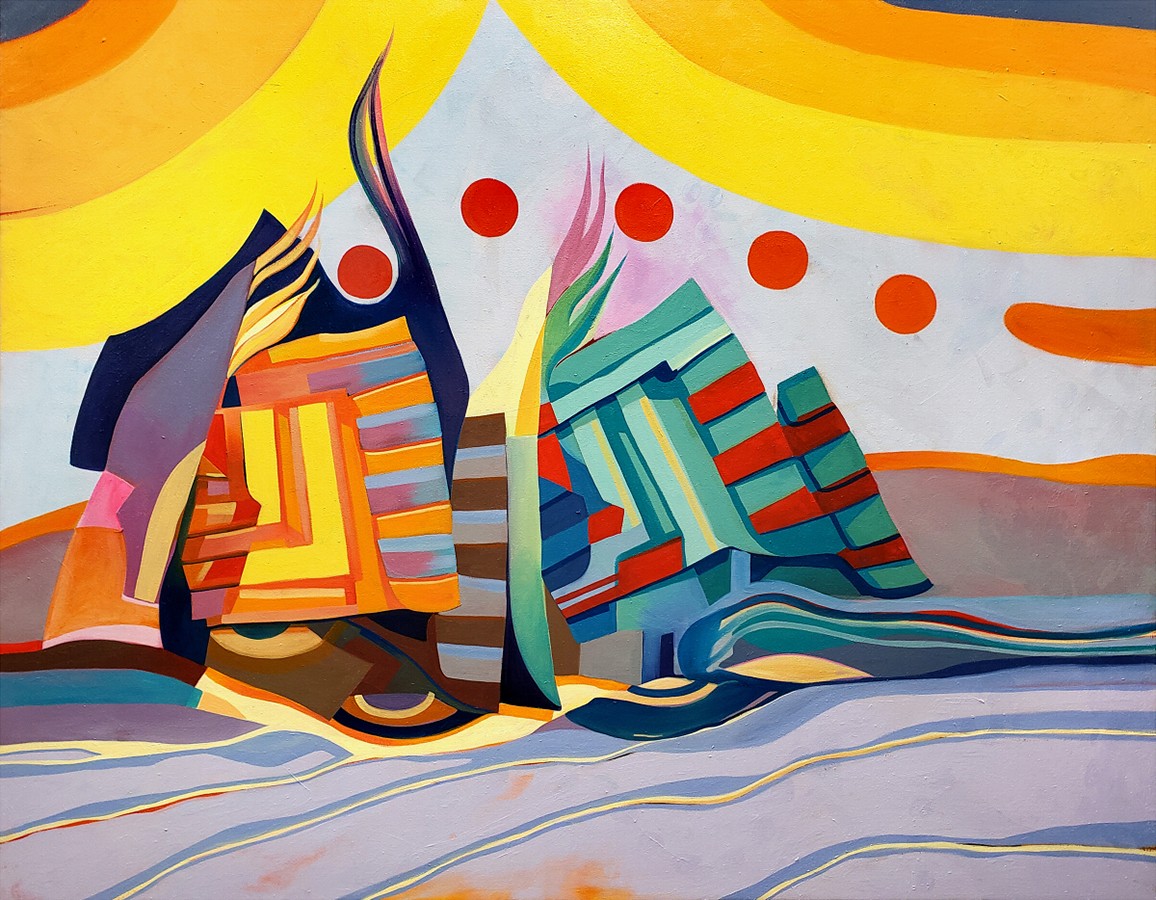 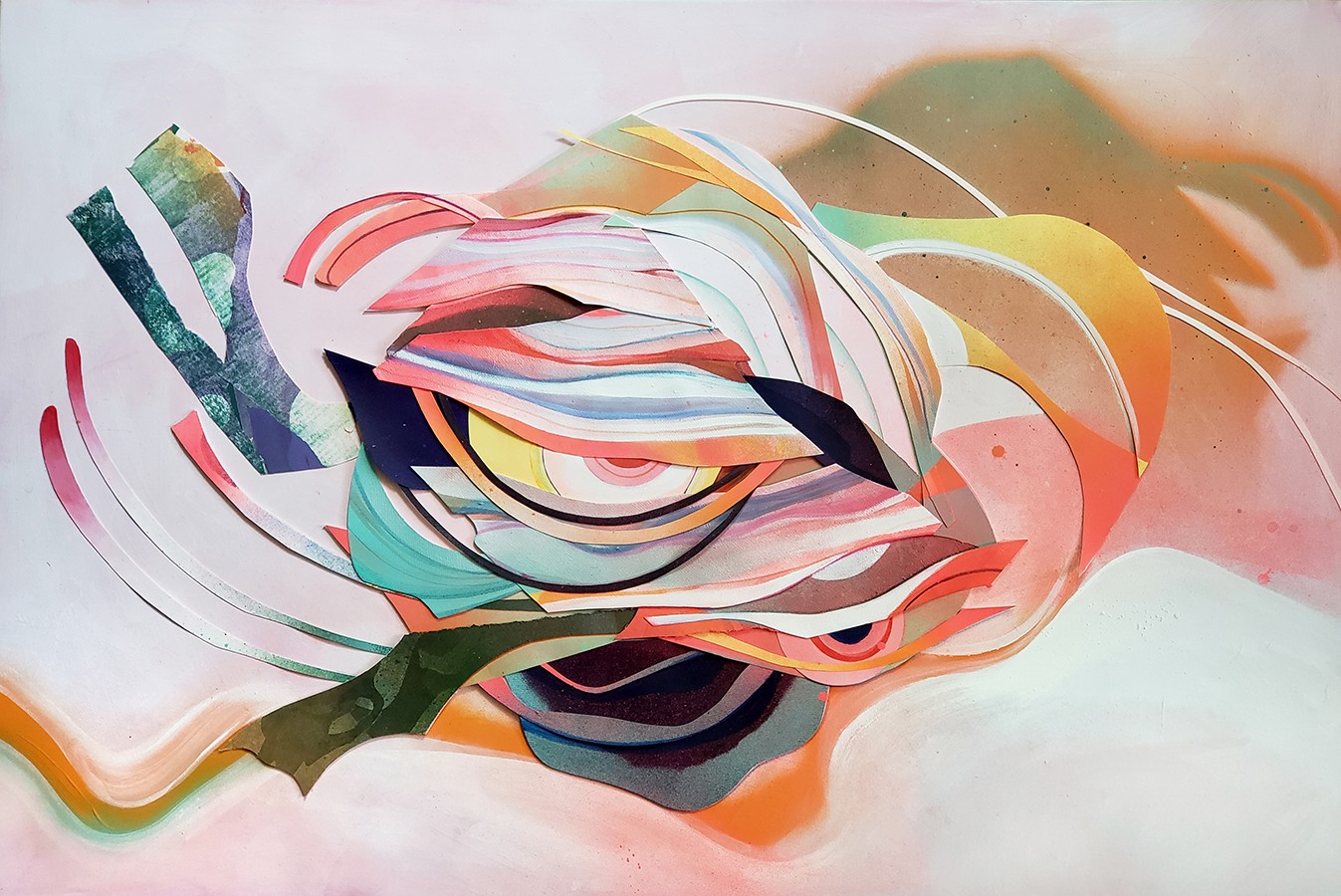 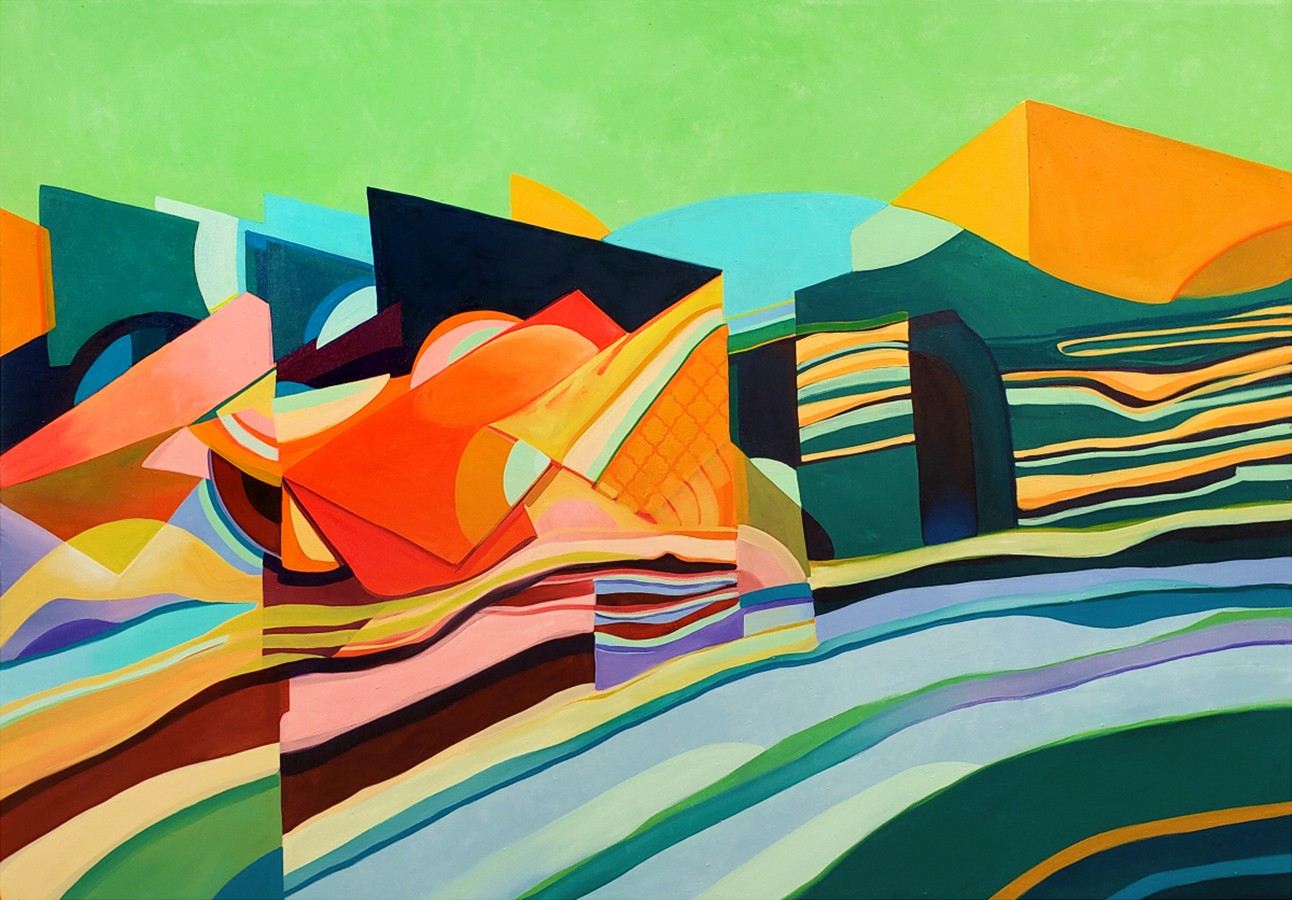 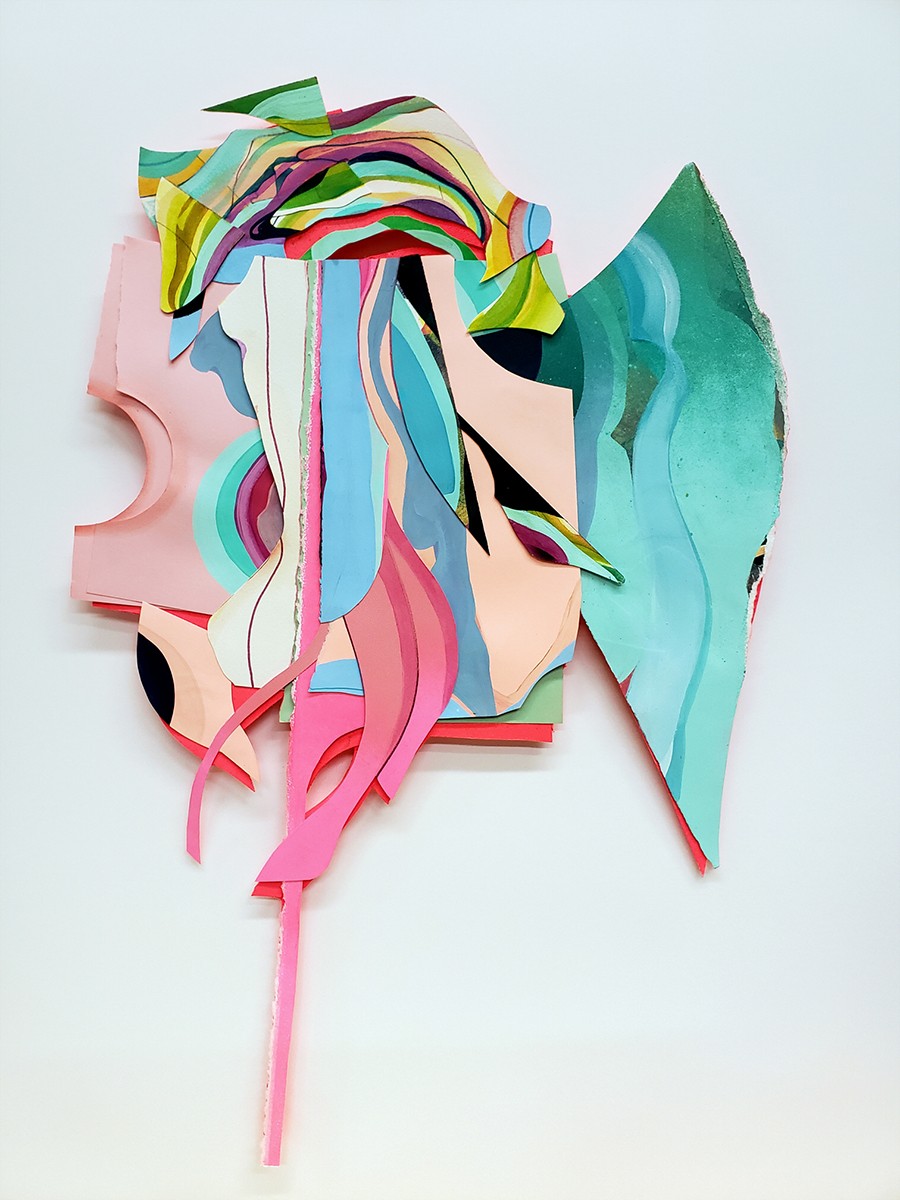 Take It To The Limit: Madison Branch

One Texas artist you may or may not be familiar with is Boyd Elder, originally from El Paso, Texas. In 1963, Elder received a scholarship to attend Chouinard Art Institute (now The California Institute of the Arts) in Los Angeles, where he studied art and earned his Bachelor of Fine Arts degree. Elder was influenced by the aesthetic of the southwest and is best known for painting a variety of different animal skulls. Some of these pieces were used for multiple album covers for the band The Eagles’ including One of These Nights, Their Greatest Hits, and The Very Best Of. Elder passed away almost four years ago from natural causes in San Marcos, Texas. He was featured in a February 2018, Texas Monthly article by Sterry Butcher, titled “Boyd Elder Is the Most Famous Artist You’ve Never Heard Of” (https://www.texasmonthly.com/being-texan/boyd-elder-west-texas/). In the article, Butcher states, “Each of these images is arresting in its mysticism and beauty.” This sentence is why Elder is mentioned here.

Local artist Madison Branch recently received both her Bachelor of Fine Arts and her Master of Fine Arts degrees from the University of Texas at Tyler, with an emphasis on two-dimensional media. She now works as an adjunct art instructor at the University of Texas at Tyler, Tyler Junior College, and Trinity Valley Community College. Madison creates large-scale oil paintings and small mixed media collages. The collages use acrylic, watercolor, spray paint, pen, and cut paper, as well as various other mediums. If any new artists are reading this, she recommends trying out as many mediums, techniques, and styles as possible. You do not have to settle on one aesthetic right away or ever. Take it to the limit. Her works have a transcendental appeal of being spiritual, geometric, and shattered dreamscapes combined with the colors associated with the modern desert aesthetic. In other words, Madison Branch’s art is ‘arresting in its mysticism and beauty.’

Madison explains, “My pieces are abstract, bordering on non-objective. I sometimes start with recognizable imagery during the planning phase, usually landscapes, fabric forms, and aspects of the human body, but by the end, the images have been so abstracted they are almost unrecognizable. Occasionally, the viewer might catch a glimpse of something familiar, but they can never be completely sure of what they are looking at. It wasn’t until college when I was exposed to a much wider variety of imagery and mediums, that I became interested in abstraction. I enjoy the feeling of freedom of creating abstract work and no longer feeling restricted by trying to emulate the visible world.” She continues, “When viewing these works, an important element to examine is how the seemingly arbitrary units interact with and affect each other. These relationships, including the breakdown of boundaries between elements, are as real and important to the work as the symbols chosen. The final product is a visual representation of the idea an individual’s identity is not a discrete object, but a mosaic of experiences. Every occurrence throughout a person’s life including the good, the bad, the strange, and the mundane has the potential to redefine the self.”

Madison has pursued a creative life since childhood. She says, “I’ve been drawing for as long as I can remember and have wanted to be an artist since I was old enough to understand what an artist does. Like many others from my generation, I started by copying existing characters as well as creating my own. It seems wanting to be a comic artist/animator while growing up is a very common experience among millennial artists.” Branch says she finds inspiration in the artists of the past like Giorgio de Chirico (Italian artist and influencer of the surrealists), Artemisia Gentileschi (a pioneering and significant Baroque painter), and Georgia O’Keeffe (perhaps the mother of American modernism in the southwest). She states, “I also find making art helpful as a means of processing my own experiences and better understanding how different events affect me. For example, as an undergraduate, I once had a professor ask why I used so many earth tones in my paintings. I honestly had no idea. It was not until I did some introspection about this tendency, I realized it stemmed from pulling colors and shapes from the landscape of the American southwest, a place I spent most of my summers growing up. A few years later, I found my partner’s love of bright, neon colors creeping into my work, as well. I love discovering these influences. Art serves as a focusing mechanism for me. It helps me to gain a better perspective on myself and my experiences and I hope viewers pick up on this.” Discussing her current work in the studio Madison describes, “Recently, I’ve been experimenting with different ways of formatting collages. In the past, I have used shadow boxes to float pieces, but I am also interested in creating collage works on canvas. My goal is to combine parts of my two main practices, by layering mixed media elements on top of painted backgrounds.”

In discussing the inevitable hindrances of artmaking Madison Branch explains a common one (at least with every artist I have ever met, taught, or studied), “The most frustrating part has been accepting not everything I make will live up to the ideal in my head. Sometimes pieces just do not turn out. I must actively fight the instinct to destroy or throw away old pieces. I have learned they might be valuable in other ways, even as cutting them up and recycling them into new work.” She concludes, “I love the unique sense of accomplishment with finishing a piece. I value the ability to take an intangible idea and turn it into a physical object. I sometimes feel I am in conversation with a piece during the creation process, asking what it needs and reacting to it, as it evolves. It’s like solving a puzzle. I also enjoy the sense of community coming from being an artist both on a local level and the connection one feels to the greater legacy of artists throughout history.”

So put me on a highway. Show me a sign. And… 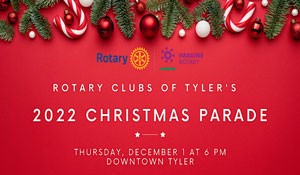