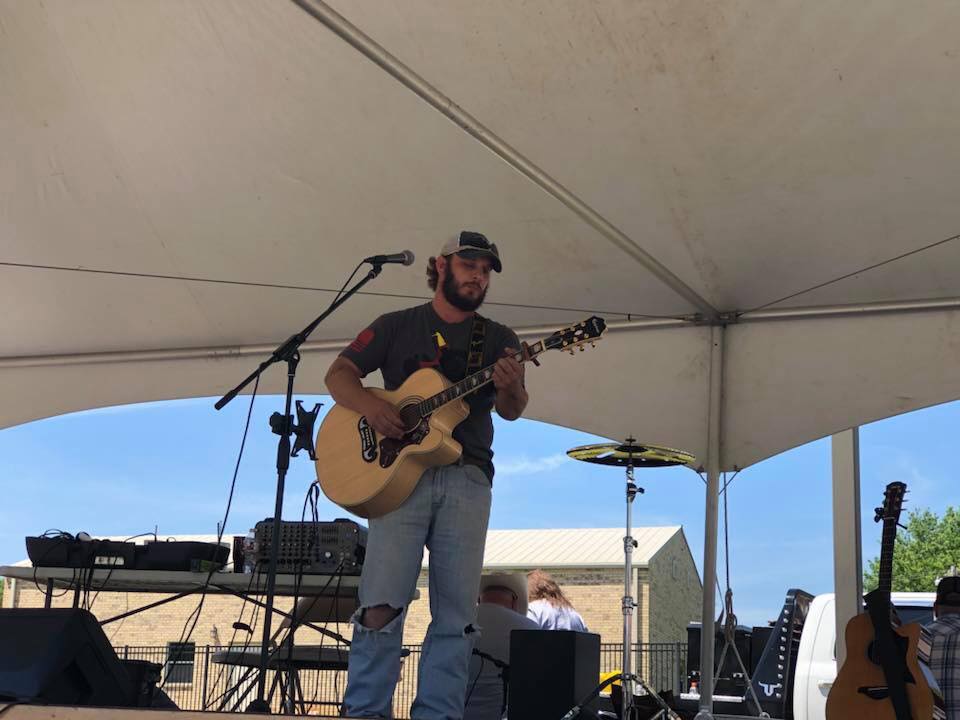 Back before the days when Country Music radio was dominated by songs about beach parties, overprocessed vocals, and music that sounds like it should be on a pop station, you could turn on the radio and hear songs that told great, classic stories that stuck with you for years. Songs like “The Gambler,” “Seven Spanish Angels,” “The Dance,” “Folsom Prison Blues,” “Don’t Close Your Eyes,” and others that get passed down from generation to generation because of the relatability of the substance. Wes Brown is not only a throw-back to those artists, singing and writing songs with substance and texture, the obstacles he’s had to overcome in life certainly provide plenty of inspiration for the next generation of great country songs.

In between gigs around East Texas this month, I sat down with Wes and talked a little about his background and what keeps him motivated:

Johnny: When did you first get interested in music and what was the catalyst for that?

Wes: I’ve always had an interest, as far back as I can recall. I vividly remember listening to the 90’s power country with my mom. That was when you could turn on the radio and hear Garth, The Judds, Alan Jackson, Travis Tritt, Collin Raye etc… The real defining moment for me, though, was when at 25 I was in an 18 wheeler rollover which left me paralyzed for three months before regaining motor control in my legs. With that downtime, I picked up a guitar and taught myself to play.

Johnny: When did you decide to take music past the hobby level and try to make it more?

Wes: Honestly after my second divorce. I didn’t have a really good support base, as far as music was concerned, in that marriage and to that point I had played with the idea of getting myself out there, but as a father, family is always first. It has always stuck with me that she would always tell me to “be happy with being famous in a small town.” After the marriage ended I knew it was time to go all or nothing.

Johnny: Are you primarily playing solo gigs or do you ever collaborate with other musicians?

Wes: I’ve mainly done solo acoustic and stood in with existing bands. But I have collaborated and have been mentored by some of the best in Texas in Mark Shepard Hill and Donnie Dodson while rocking out with Jonathan Allan, Jenn Ford, and Jessica Morris. Stay tuned though, some big news is on the horizon!

Johnny: Your original music feels like it’s a little Keith Whitley, a little Alan Jackson, and a little Toby Keith. How would you describe it and how did your style evolve?

Wes: First, thank you, those are three artists I’ve always admired and respected beyond compare. I would say that my music started with the soul of Whitley and Jackson and was fueled by the attitude of Toby Keith as it has progressed. All three have been major influences, but Whitley by far the most. I want to make you feel every ounce of emotion in my music while knowing exactly where I stood when I wrote it.

Johnny: There are plenty of country artists floating around East Texas these days. What do you feel makes your particular flavor just a little different?

Wes: Well, my baritone voice has always seemed to make people look up to see where it’s coming from. I know that my style is still evolving as I try and perfect it, but in short, I hope that the love, passion, and rawness I try to bring shows through most. I think we can all connect with passion.

Johnny: About how many shows a month are you playing on average and where would you like to see that number get?

Wes: Currently I’m booking about 6-10 shows on a good month but, honestly, I want to be doing this every night!

Johnny: What have some of the biggest challenges been so far?

Wes: It’s always tough trying to break into new areas. It was tough when I started trying to gig, only playing when the juke box wasn’t playing. After that, it was tough when I started trying to get my name into Longview to book venues. Then in Shreveport, Nacogdoches, Tyler, etc. New areas breed competition when you’re not amongst friends. But, like all of my heroes, I cut my teeth on a bar stool with a hollow body in hand. I can always prove my worth there.

Johnny: When the going gets tough as a musician, what keeps you motivated?

Wes: Man, it gets frustrating, tiresome, and lonely at times, but what makes me push is the thought that when I can’t play anymore and my “good years” are gone, my kids will take it as a lesson. Regardless of if I ever go past the borders of Texas with my sound, they’ll see that Daddy took a chance and chased his dream. Hopefully, it leaves them no excuse to sit idle.

Johnny: What has been your most memorable gig to date?

Wes: Hands down, November 19th, 2018. That’s the day I met my wife. She was stunning in her black scrubs trimmed in pink. I’ll always have to give a shout out to the VFW in Carthage for hosting me that night!

Wes: To date, I’m proud that I’ll soon have two of my originals radio-ready. I was in the studio with Chad Mauldin of Mauldin Productions last month cutting them, due in no small part to one of my best friends John Lawless.

Wes: My favorite cover is “Don’t Close Your Eyes” by Whitley. That one just sticks with me. I’m torn on my favorite original so I’ll split it between “Might Be a Six” and “Time and a Steady Hand.”

Wes: I’m steadily booking new venues and trying to branch out farther from home. Towards Tyler, South Texas, South Louisiana etc… I’m looking past county lines, but there will be more big news coming soon with another East Texas artist! 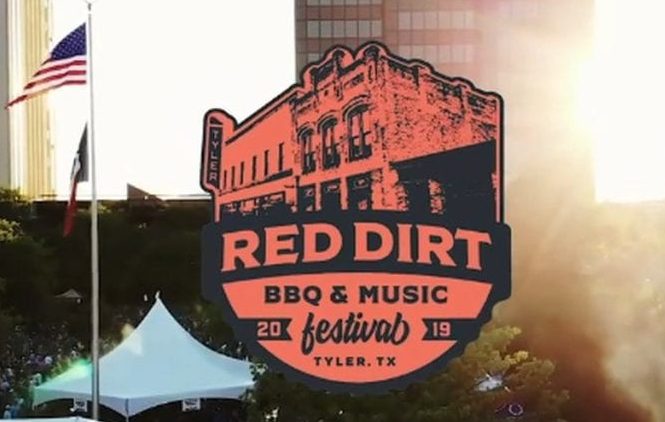 October 11th, the 7th annual Red Dirt BBQ & Music Festival presented by Hyundai of Longview will be held in Downtown Tyler, and with it comes the best of barbecue in Texas and top of the line music all day.

The Red Dirt BBQ & Music Festival has proven to be one of the most premier and unique music and food experiences in Texas. The festival takes place on the brick streets of the Downtown Square in Tyler every May, with the 2020 edition featuring at least 30 of the most celebrated barbecue restaurants in Texas. Music happens for nearly 12 hours on two stages, with the main stage highlighting the biggest names in Texas and Red Dirt Music.

This year’s festival will also feature the state’s most celebrated barbecue restaurants providing samples of their smoked meats to attendees. Barbecue joints from as close as Tyler and as far as Amarillo converge on the Rose City to showcase their smoked meats to thousands of barbecue enthusiasts, while thousands more pour onto the brick streets for the concert.

“Top to bottom, I don’t think there’s ever been a Red Dirt lineup we’ve been more excited about. Having these names join our incredible barbecue joints was a huge honor for our sixth festival,” Red Dirt promoter Chase Colston said. “We’re expecting an even faster sellout this year and can’t wait to get back on the brick streets for another great Red Dirt BBQ & Music Festival.”

The festival is sold out. Watch reddirtbbqfest.com in case any more tickets are released. 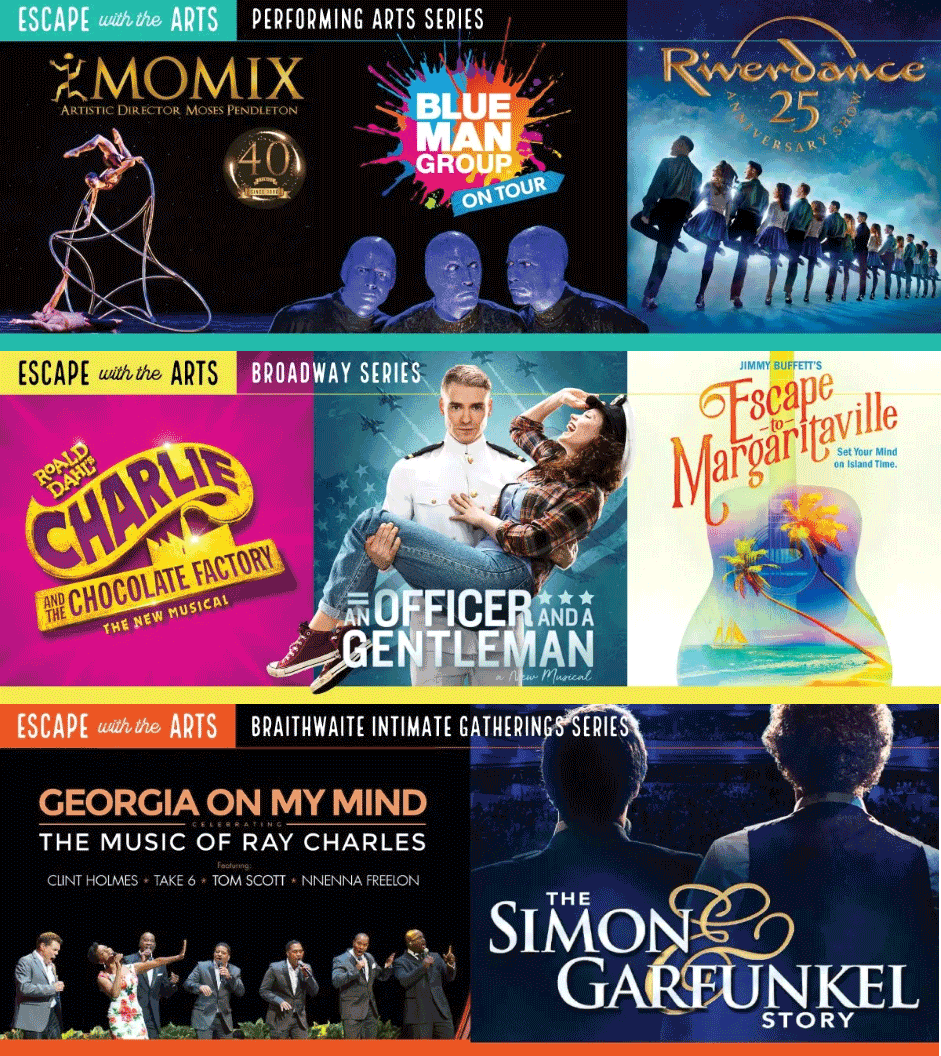