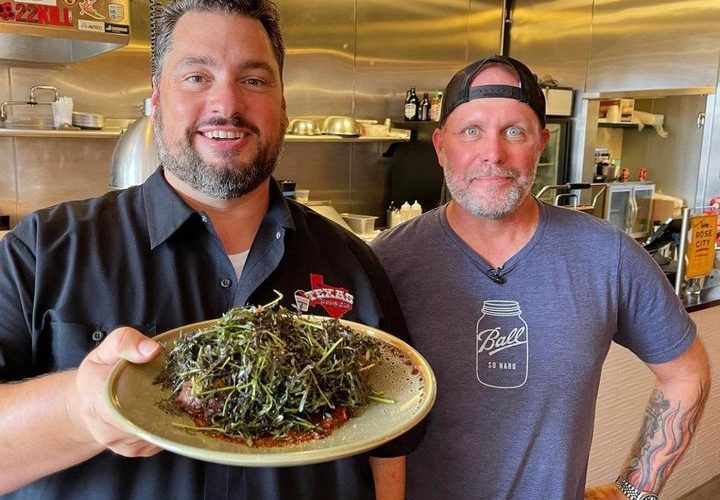 Culture ETX to be featured on The Texas Bucket List! 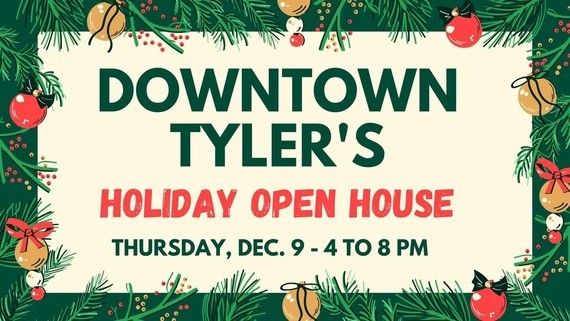 College Station – It’s time to present The Texas Bucket List Bite of the Season and this season, Culture ETX in Tyler takes the top spot.

At 5pm Wednesday, November 17, the host of The Texas Bucket List, Shane McAuliffe and crew, will present owner and Executive Chef Lance McWhorter with the award.

The cast and crew compiled a list of their favorite foods from this past season, and the pork chop pulled away with the win.

Feel free to stop by Culture ETX to celebrate the special achievement and take a picture with Shane and The Spirit of Texas Bank bus.

Follow this link to find a station near you! https://thetexasbucketlist.com/where-to-watch 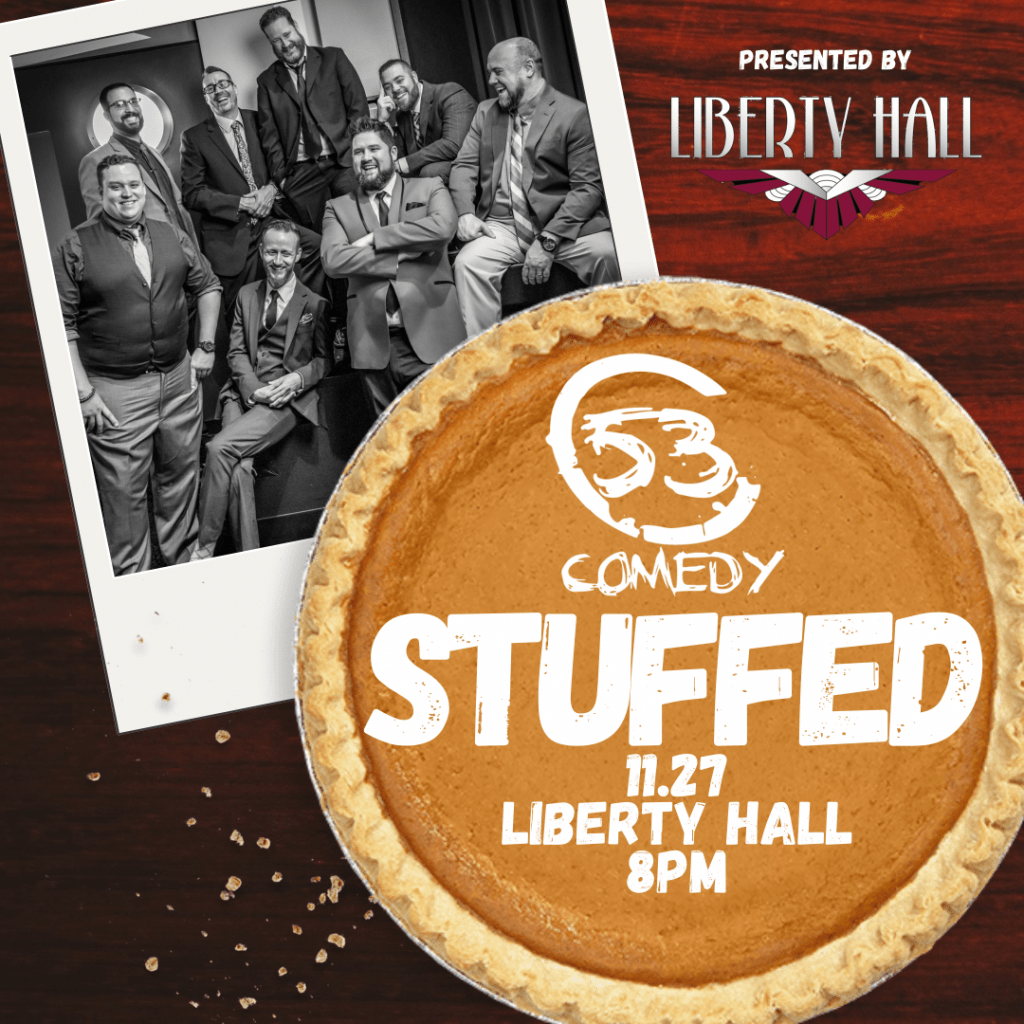 The Texas Bucket List, telling the tales of the Lone Star State one Texan’s story at a time.

The award-winning TV series shares the joy, wonder, beauty, and excitement of Texas.

Each week, host Shane McAuliffe sets out to add more people, places, food, and music to a list that every Texan should experience.

He’s a native of Round Rock, Texas, and attended The University of Houston.